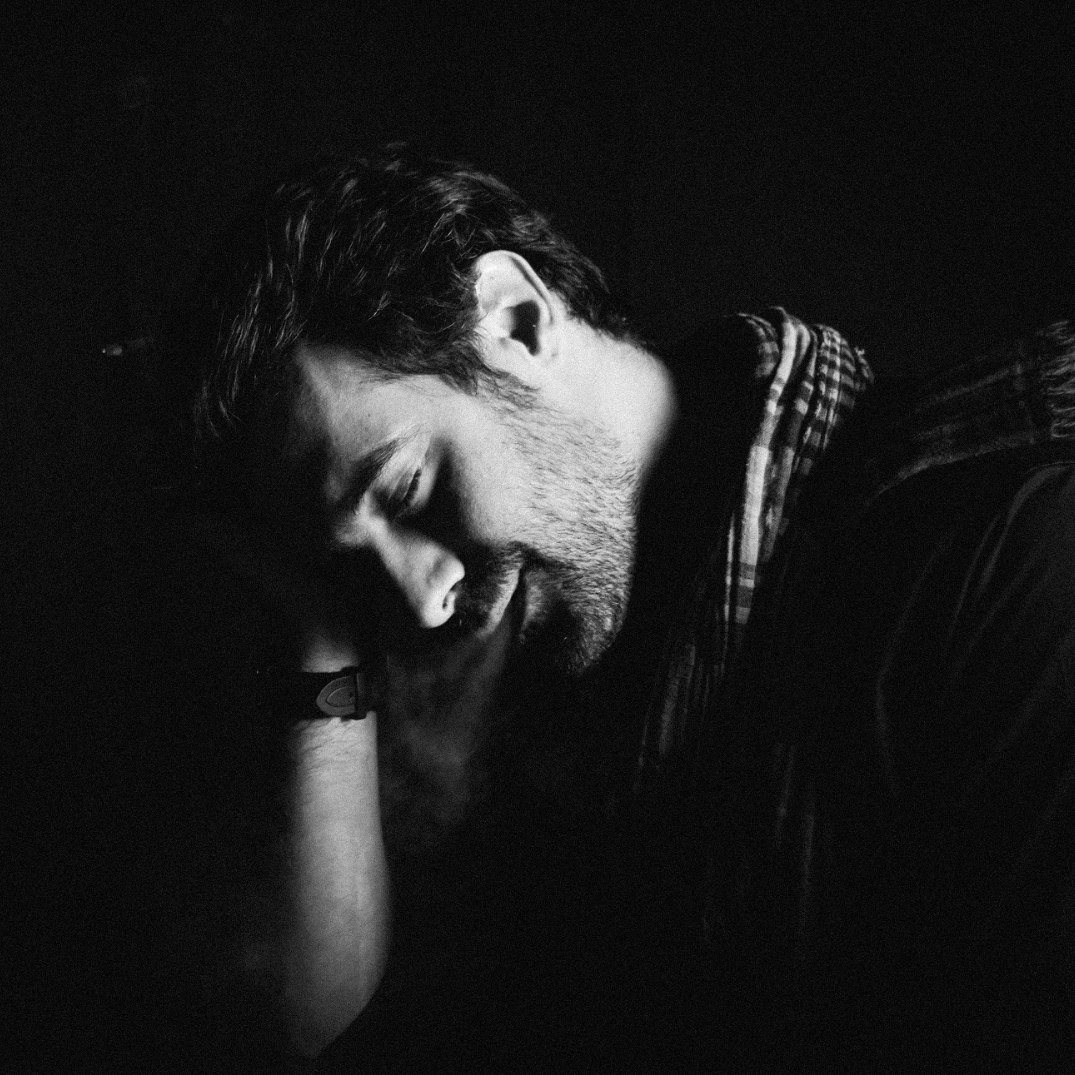 Maritime Ode is a theatrical performance consisting of a full reading of “Ode Marítima”, a long poem written by Álvaro de Campos (one of Fernando Pessoa’s heteronyms). Portuguese actor Pedro Lamares delivers it on stage over the course of approximately one hour.

Pedro Lamares was born in 1979. He studied Theatre at the Contemporary Performance Academy. In theatre, Lamares has worked with more than a dozen authors. In cinema, he interpreted Fernando Pessoa in Movie of Disquiet (João Botelho) and has participated in movies by filmmakers including Jorge Paixão da Costa, Vítor Gonçalves, Joaquim Leitão and António Pedro Vasconcelos. On television, he presents the programme Literatura Aqui (RPT2) for which he selects and records texts alongside Filipa Leal. Lamares has directed two theatre youth groups, and he regularly organizes conferences for professors and teaches in theatre schools and communication institutes. He is also an art director for the Casca da Noz association.