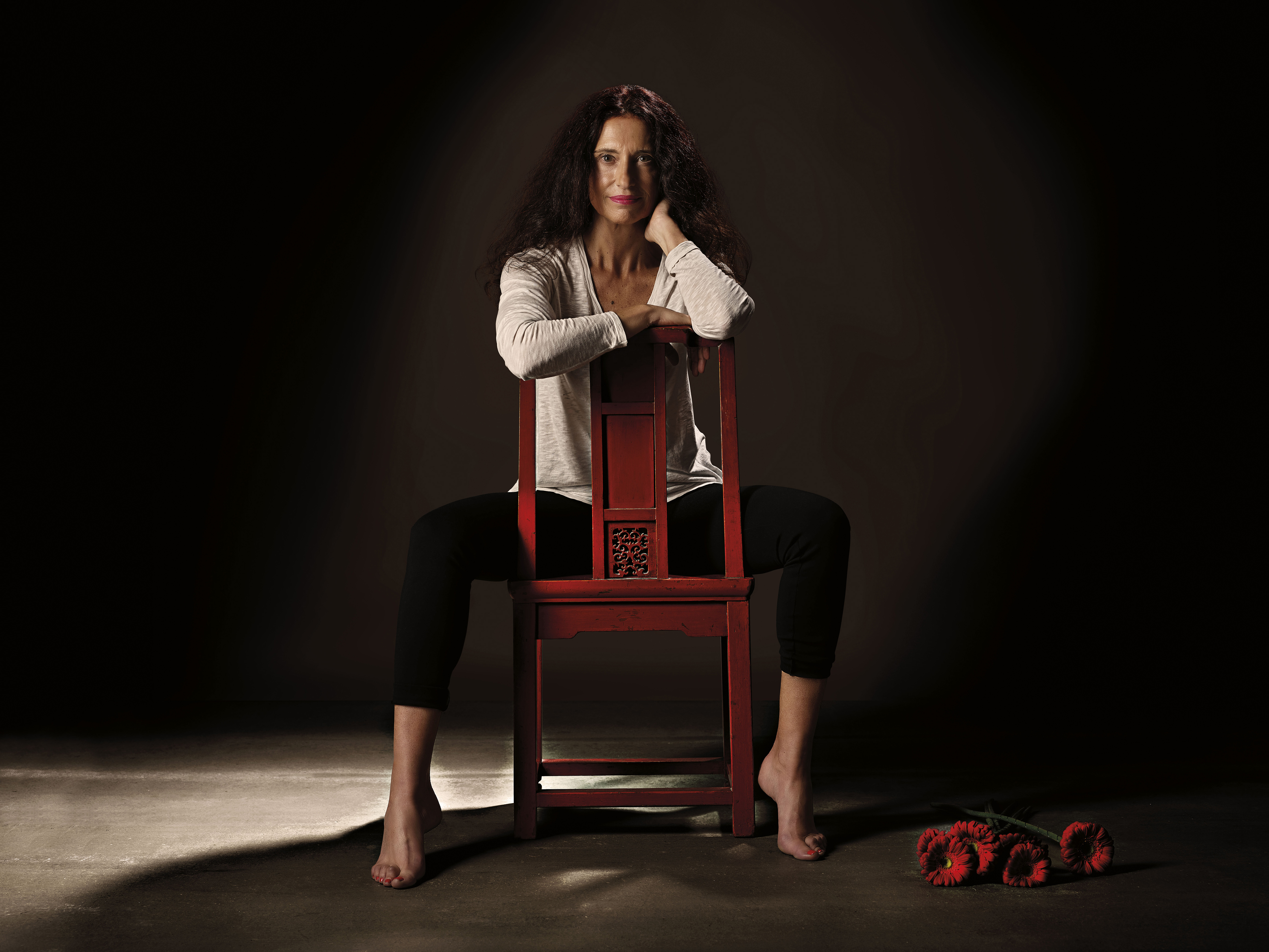 Maria Monte (stage name of Maria Paula Monteiro) has been part of various musical groups throughout her career, having worked with bands and musicians such as Pedro Ayres de Magalhães, Delfins, Sétima Legião and Tito Paris. Produced by local musician João Caetano, she has now decided to put together four songs on the EP Laços in an evocation of Macau and Lisbon, cities where she spends most of her time. At Macau’s Literary Festival she will also release the videoclip of Primavera, the song that opens her new EP.