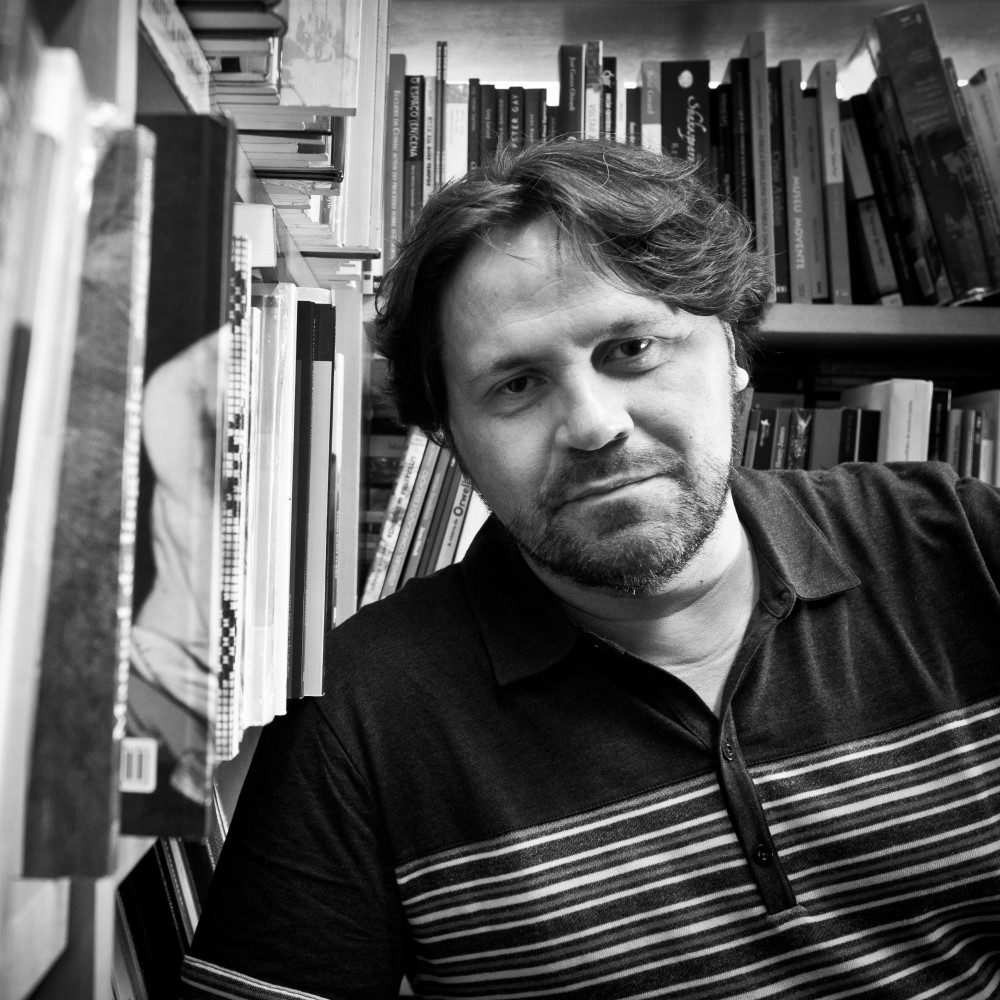 Marcelino Freire was born in 1967 in Sertânia, Pernambuco, Northeast Brazil. Since 1991, he lives in São Paulo. Among other works, he wrote the short stories books Angu de Sangue and Contos Negreiros (Jabuti Award 2006), with the latter being also published in Argentina and Mexico. In 2004, he idealized and organized the microstories anthology Os Cem Menores Contos Brasileiros do Século. He created and is the curator of Balada Literária, an event that is held since 2006 in São Paulo, gathering Brazilian and international writers. In 2013, he released his first novel, Nossos Ossos, also published in Argentina and in France and for which he won the Machado de Assis Award 2014 for Best Novel.

All session by Marcelino Freire