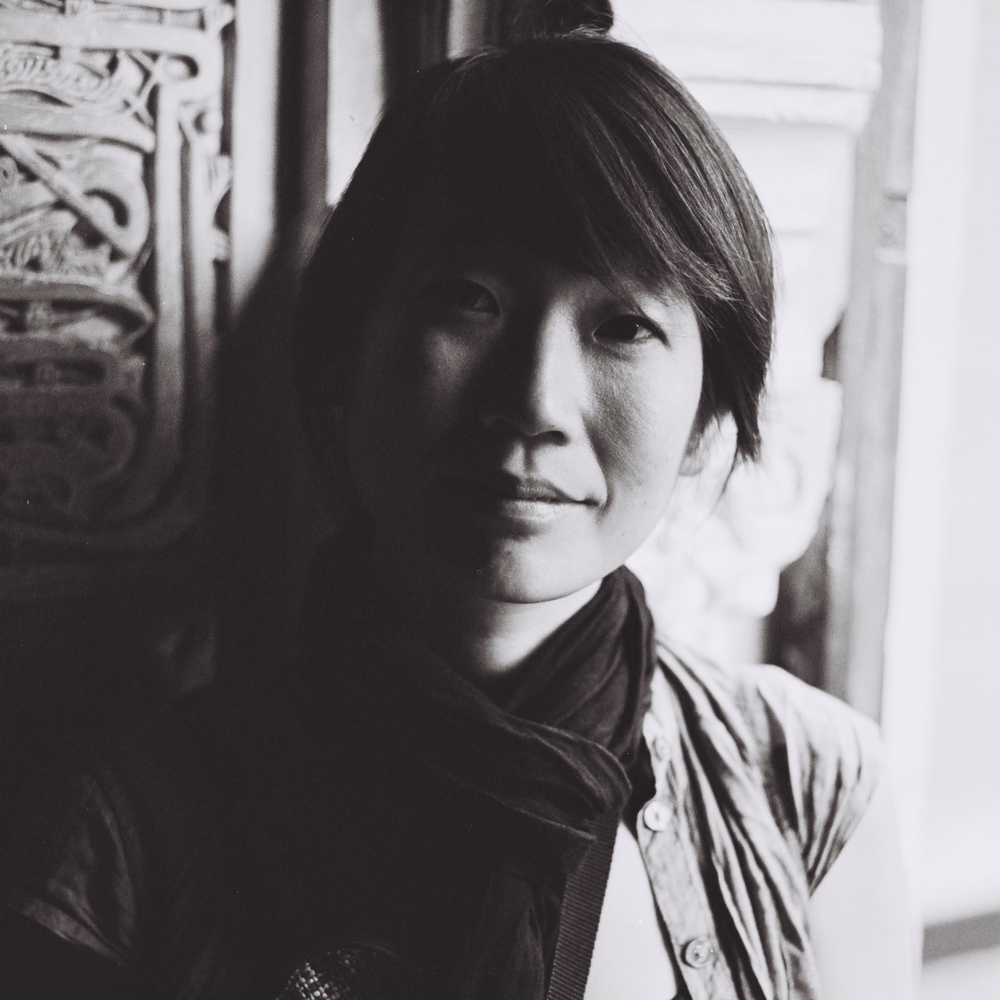 Madeleine Thien is the author of the story collection Simple Recipes, as well as three novels, among them Dogs at the Perimeter. Her most recent book, Do Not Say We Have Nothing, was shortlisted for the 2016 Man Booker Prize and won the Scotiabank Giller Prize and the Governor-General’s Literary Award for Fiction. This novel was also named the New York Times Critics Top Book of 2016 and was longlisted for the Carnegie Medal for Fiction. Madeleine’s work has been translated into 25 languages, and her essays are widely available in The Guardian, the Globe and Mail (Canada), Brick, the New York Times and on Al Jazeera. Madeleine is the youngest daughter of Malaysian-Chinese immigrants to Canada. She lives in Montréal.