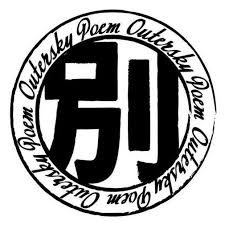 The Macau Outersky Poet Association was established on September 11, 2002. It is an internet-based poetry-sharing platform established during the rise of online forums and blogs. Compared with a traditional literary group, Outersky Poet Association is unique. It is the first online literary organization in Macau, representing ground zero for Macau’s online literature scene. When most literary societies were still focusing on paper media and holding events related to poetry, this group of young people, including Gaaya Cheng, Elvis Mok, Wong Kong Lung, Gilbert Cheang, Erik Lo and Rai Mutsu, shared their passion and affinities in common and launched a joint creative journey. By showcasing their literary creations and exchanging ideas online, they gradually gathered a large group of young people engaged in online writing with as many as 40 members, most of them from Macau. This in turn sparked a wave of poetry exchange between members from China, Taiwan, Hong Kong and Macau. 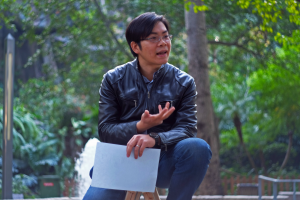 Bruce Lou, a Doctor of Education, is the President of the Macao Outersky Poet Association and a three-time winner of the first prize (poetry category) in the Macao Literary Awards. 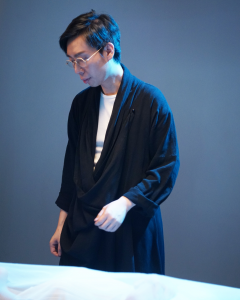 Elvis Mok is a post-80 Macao poet and an educator in calligraphy and Chinese language, with working experience as a secondary school teacher and an instructor appointed by the Cultural Affairs Bureau to deliver Lectures on Cultural Topics.

He co-founded the Macao Outersky Poet Association with other poet friends in 2002 and is now serving as the Director-General of the Association. He is well known for his calligraphy in the “slender gold” style, and his poetry publications include: The Gentle Exile, Narrative Poems, The Matters Confirmed, Uttering Lips, Pretty Good to Live an Idle Life: a Three-line Poetry Collection and Imperceptible Occurrence: Three-line Poetry Collection Vol.2. 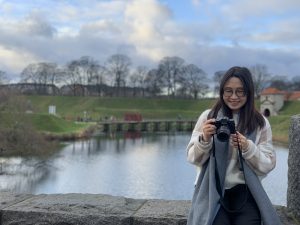 Luciola, real name as Janette Tam. She has a bachelor’s degree in English from Sun Yat-sen University and a master’s degree in Chinese from the University of Macau. In 2016, she published a personal collection of poems “I Like The Way I Am”(Taiwan Zebra Crossing Library). 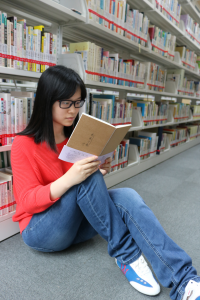 Jojo Wong is the Vice-President of the Macao Outersky Poet Association and the founder of Inner Culture Company Limited, a company which focuses on the publishing and marketing of books.

She is a five-time award winner in the poetry, essay and fiction categories of Macao Literary Awards. She wrote as a columnist for the Reading Time section of Macao Daily News and, apart from the said newspaper, her poetry and prose works are also featured in several literary journals such as Macao Literary Medley, The Roundtable: A Journal of Poetry and Poetics (Hong Kong) and Chinese – Western Poetry. Some of her works are selected for Macao Literary Works Collection 2016, The 30th Anniversary Collection of Pen of Macau, and Emerging Young Writers of Macao: Selected Works and Reviews Vol.1. In 2016, she launched her poetry collection All about Flying in Taiwan, which proved to be one of the bestsellers of Kingstone Bookstore of the year. 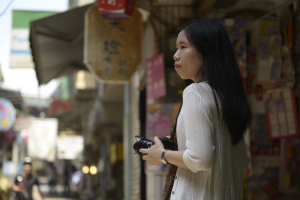 Pansy Lau is a poet born and raised in Macao in the 1980s and a member of the Macao Outersky Poet Association. She wrote columns for Va Kio Dailyand is currently working as a Chinese-English translator.
A winner of several literary accolades including the merit prize (poetry category) in the 11th Macao Literary Awards, she is one of the featured poets in Emerging Young Writers of Macao: Selected Works and Reviews Vol.1. Her poems have been published in two collections Leeway for the Fragrance (2016) and Retrograde(2019).