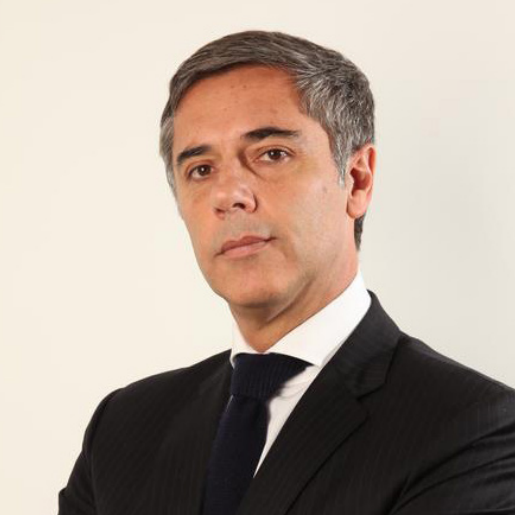 Luis Mesquita de Melo was born in Horta, Azores on 4 January 1964. He obtained a law degree from the Faculty of Law of the University of Lisbon. In 1990 life took him to the Far East where he worked as a legal advisor to the President of the Macau Legislative Assembly. In 1997 he returned to Portugal to serve as a legal advisor to the Minister for Economy of Portugal. In 2005 he was in Macau once again, having joined the Las Vegas Sands Group. He now works for an American group out of New York developing the biggest US investment project in Vietnam’s gaming and hospitality industry. He is an enthusiastic sailor and has postponed the start of his writing career until now.