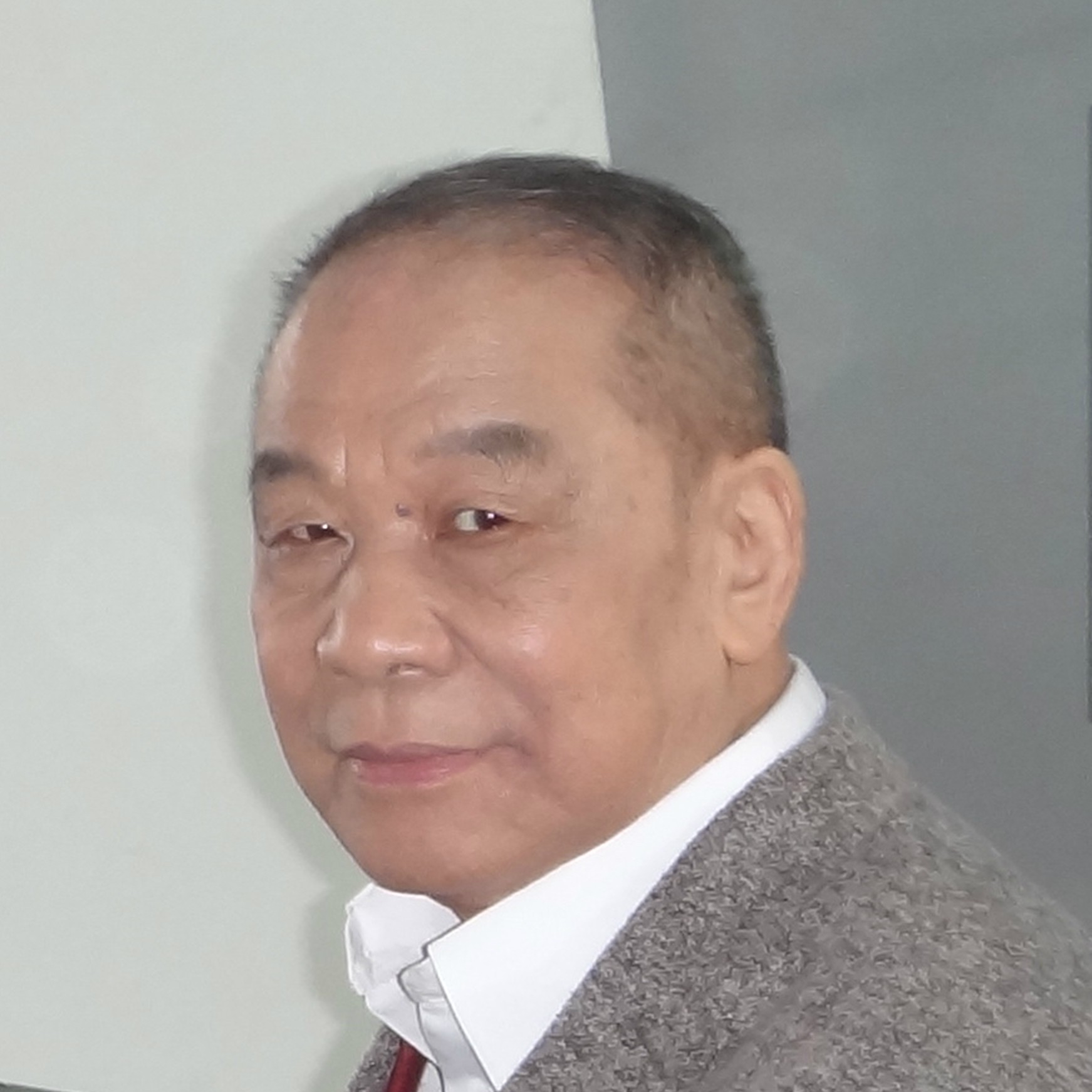 Liu Xinwu comes from Chengdu, Sichuan. He was the editor-in-chief of the magazine “People’s Literature”. In 1977 he published short novel The Class Monitor and was considered as the first exemplar of Scar Literature in China. Novel Four Decorated Archways was awarded the second Shanghai Novel Award. In 1993 he published Liu Xinwu’s Works in 8 volumes. In 2011 he published Liu Xinwu Continues A Dream of Red Chamber. Apart from the research studies on the Chinese classical work of A Dream of Red Chamber, Liu is also an architectural critique and essay writer. In 2014 he published his latest novel The Window.

All session by Liu Xinwu