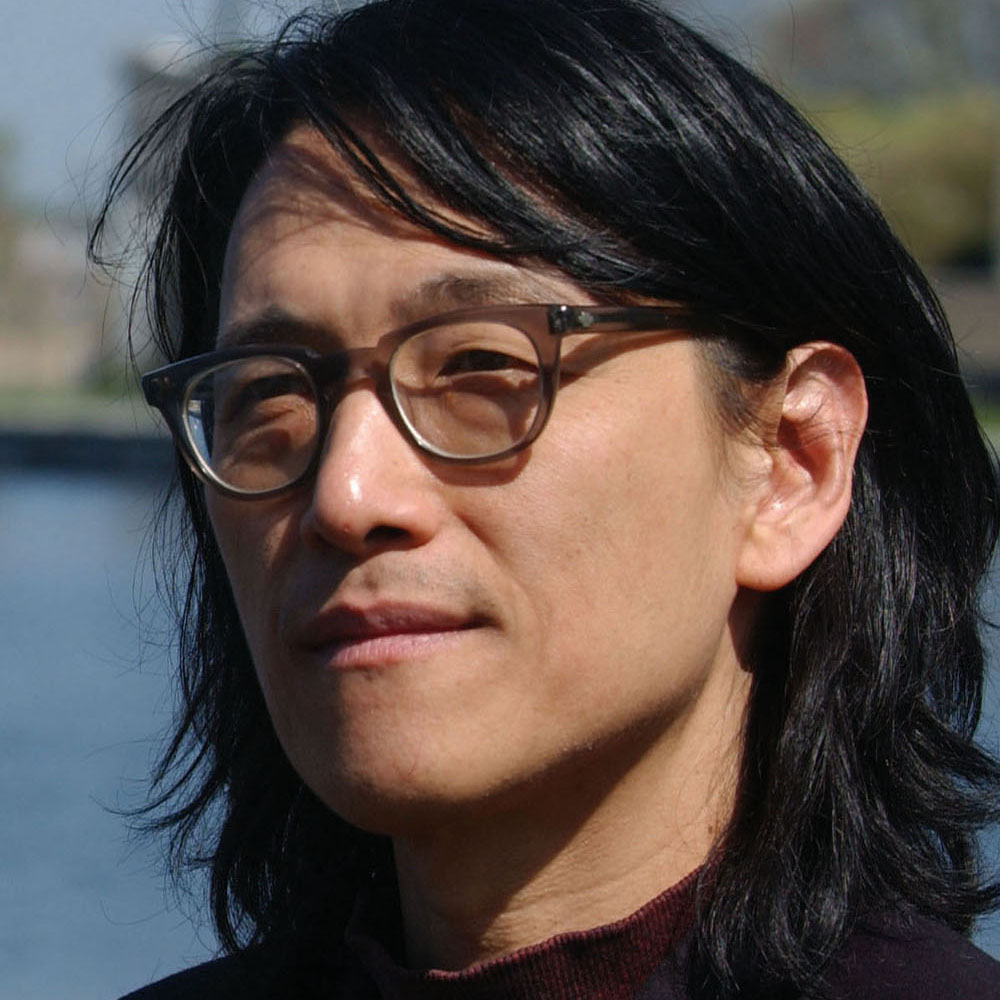 Li-Young Lee (1957, Indonesia) is an American poet. He is the author of five books of poetry and a memoir entitled The Winged Seed: A Remembrance, that won the American Book Award from the Before Columbus Foundation. Born of Chinese parents in Jakarta, Lee learned early about loss and exile. Right after Sun Yat-sen’s provisional period, his great grandfather was China’s first republican President, Yuan Shikai; and his father, a deeply religious Christian, was physician to Communist leader Mao Tse-Tung. After the establishment of the People’s Republic of China in 1949, Lee’s parents moved to Indonesia. In 1959, his father, after spending a year as a political prisoner in President Sukarno’s jails, fled Indonesia with his family to escape anti-Chinese sentiment. After a five-year trek through Hong Kong, Macau, and Japan, they settled in the United States in 1964. As a poet, by employing hauntingly lyrical skill and astute poetic awareness, Lee allows silence, sound, form, and spirit to emerge brilliantly onto the page. His poetry reveals a dialogue between the eternal and the temporal, and accentuates the joys and sorrows of family, home, loss, exile, and love.