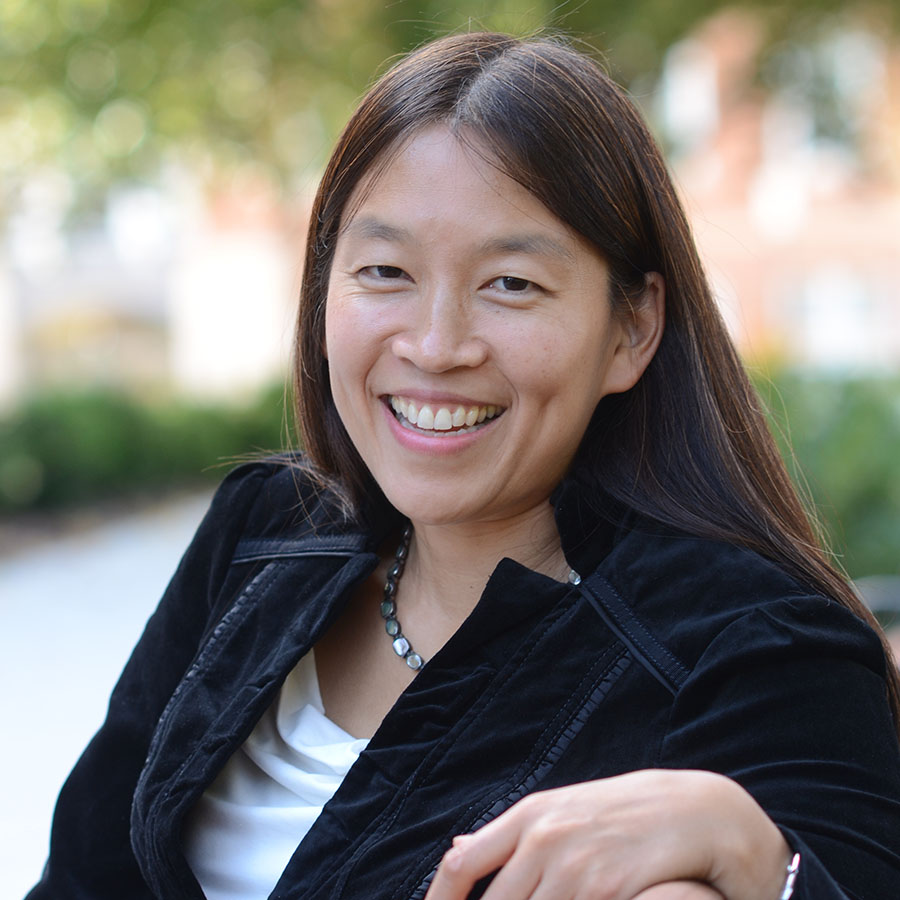 Leslie T. Chang lived in China for a decade as a correspondent for The Wall StreetJournal. She has also written for The New Yorker, The New York Review of Books and National Geographic. Her book Factory Girls: From Village to City in a Changing China traces the lives of two young women from the countryside who work in a factory city in South China. Factory Girls was named a New York Times Notable Book and has been translated into ten languages. Chang is a recipient of the PEN USA Literary Award, the Asian American Literary Award, and the Tiziano Terzani International Literary Prize. Between 2011 and 2016, Chang lived in Cairo, Egypt. She is currently writing a book about the working women of Egypt. A graduate of Harvard University with a degree in American History and Literature, Chang was raised in the suburbs of New York City by immigrant parents who forced her to attend Saturday-morning Chinese school, for which she is now grateful. She and her husband, writer Peter Hessler, live in southwestern Colorado with their twin daughters.