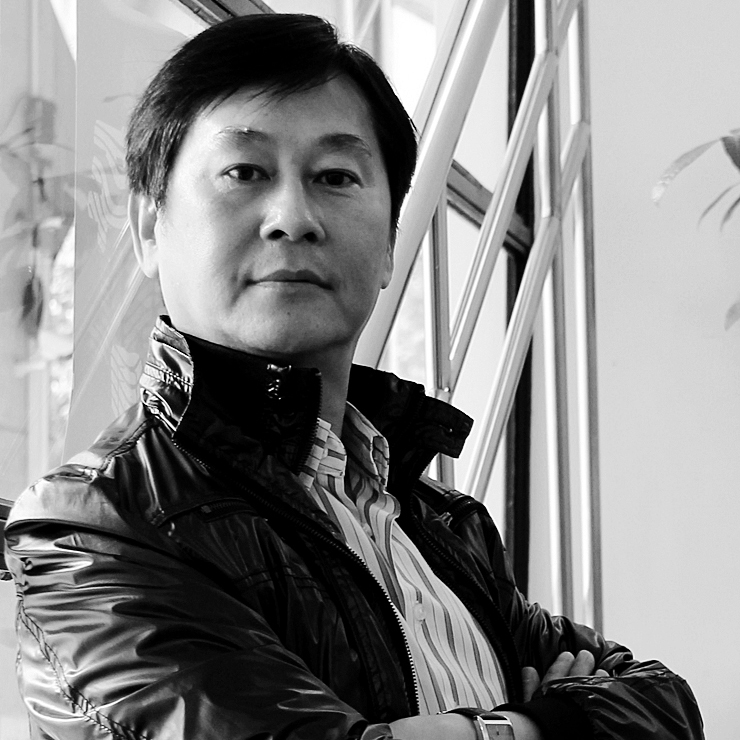 Lawrence Lei is the author of The Eye of God, Project Ragged, Selected plays of Lawrence Lei and The Alluring, among other works. He received the Macau Literary Award three times and has twice been awarded both the Macau Literary Festival Award for Best Short Story and the Hong Kong Federation of Drama Societies Award for Best Screenwriter, in addition to other accolades. His work The Middle-Aged Man Who Catches the Wind was adapted for the film A Week Left, which was awarded the Best Foreign Comedy Award at the 16th Los Angeles International Family Film Festival. His dramas have been performed in such major cities as Beijing, Hong Kong, Taipei, Singapore, New York City and Lisbon. Lawrence Lei was invited to join the International Association of Theatre Critics of UNESCO as an art critic in Hong Kong.