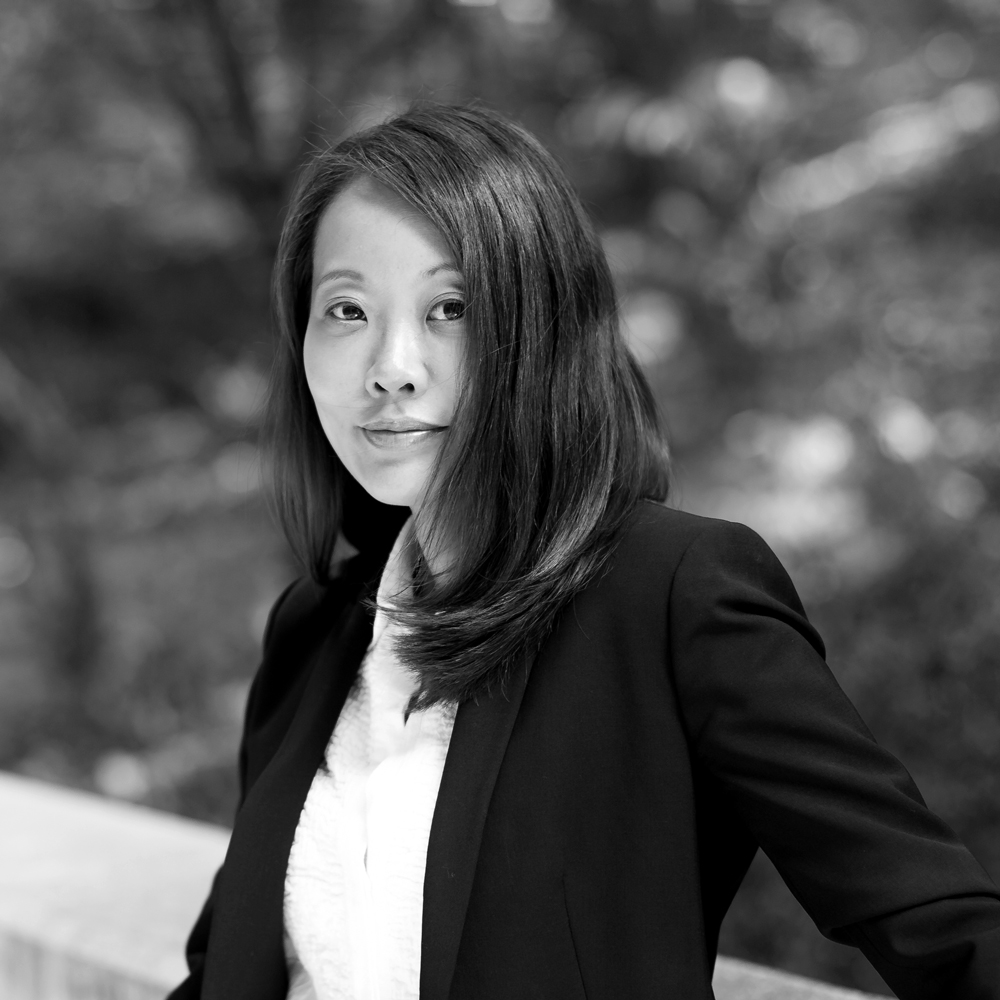 Krys Lee is the author of the short story collection Drifting House and the novel How I Became a North Korean, both published by Viking, Penguin Random House. She is a recipient of the Rome Prize and the Story Prize Spotlight Award and the Honor Title in Adult Fiction Literature from the Asian-Pacific American Libraries Association, and she was a finalist for the Center for Fiction First Novel Prize and the BBC International Story Prize. Her fiction, journalism and literary translations have appeared in Granta, on BBC Radio 4, and in The Kenyon Review, Narrative, San Francisco Chronicle, Corriere della Sera and The Guardian, among other publications. She is an assistant professor of creative writing and literature at Yonsei University, Underwood International College, in South Korea.