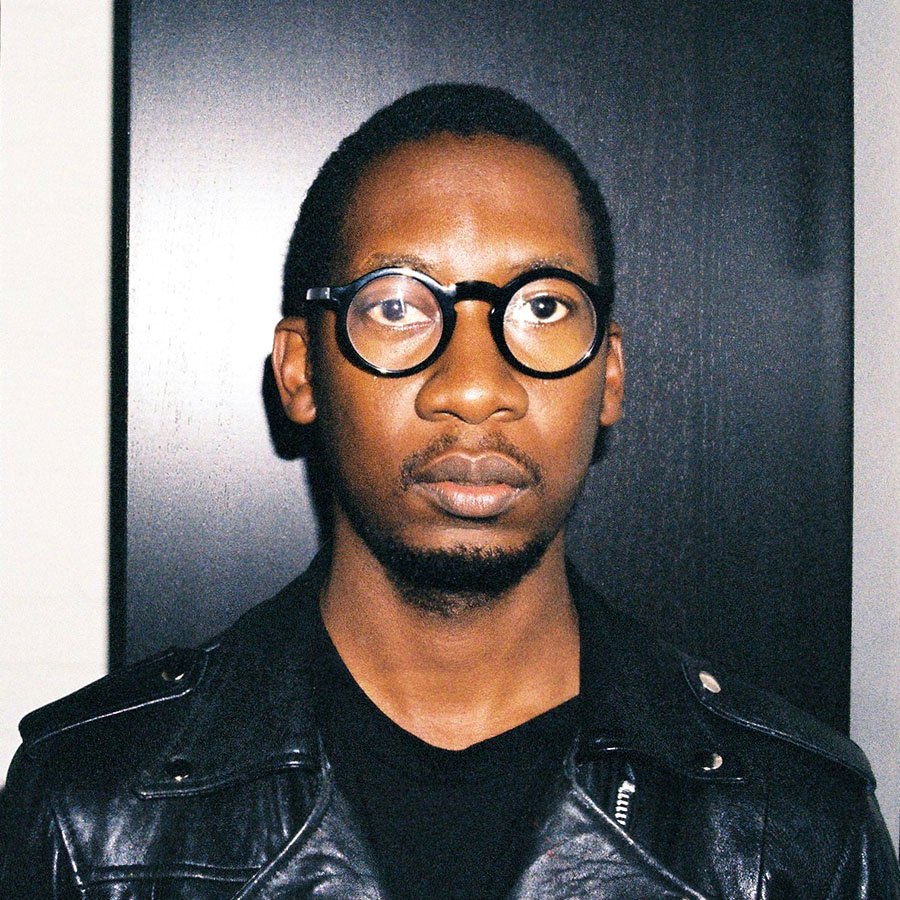 Kalaf Epalanga was born in Angola, in 1978. Também os Brancos Sabem Dançar (White People Can Dance As Well) is his first romance. He published the chronicles book O Angolano que Comprou Lisboa (Por Metade do Preço) – (The Angolan Who Bought Lisbon (For Half Price) and Estórias de Amor para Meninos de Cor (Love Stories For Color Boys). He was a chronicler for the newspaper Público and Rede Angola. He writes for GQ Portugal and was a member of the band Buraka Som Sistema. Kalaf is currently living and working between Lisbon and Berlin.