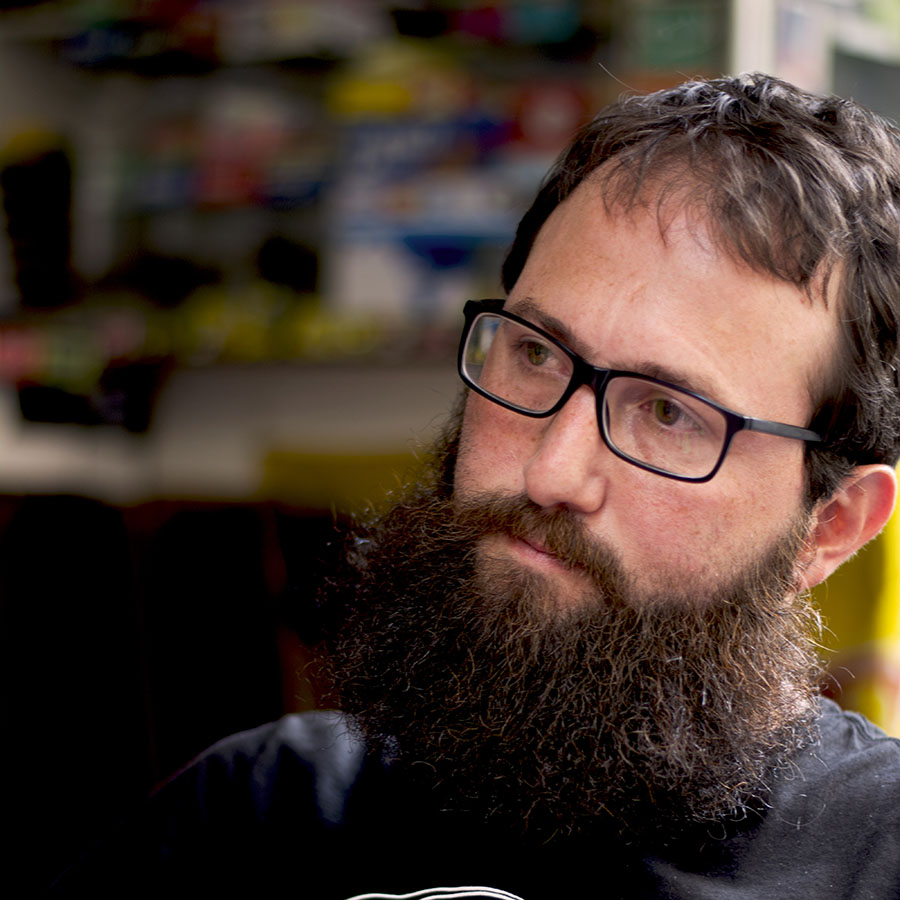 Born in São Paulo (1981), Julián Fuks is a writer and literary critic. He’s the author of the novel A resistência (The Resistance, 2015), winner of the Jabuti Award and the José Saramago Award, as well as the first runner-up for the Oceanos Award. He has also written Procura do Romance (Searching for the Novel, 2011) and Histórias de Literatura e Cegueira (Stories of Literature and Blindness, 2007), both finalists of those same awards. He is a literary critic and has a Master in Hispanic-American Literature and a PhD in Literature Theory from the University of São Paulo. His novels and short stories have already been translated into eight languages and published in 11 countries.