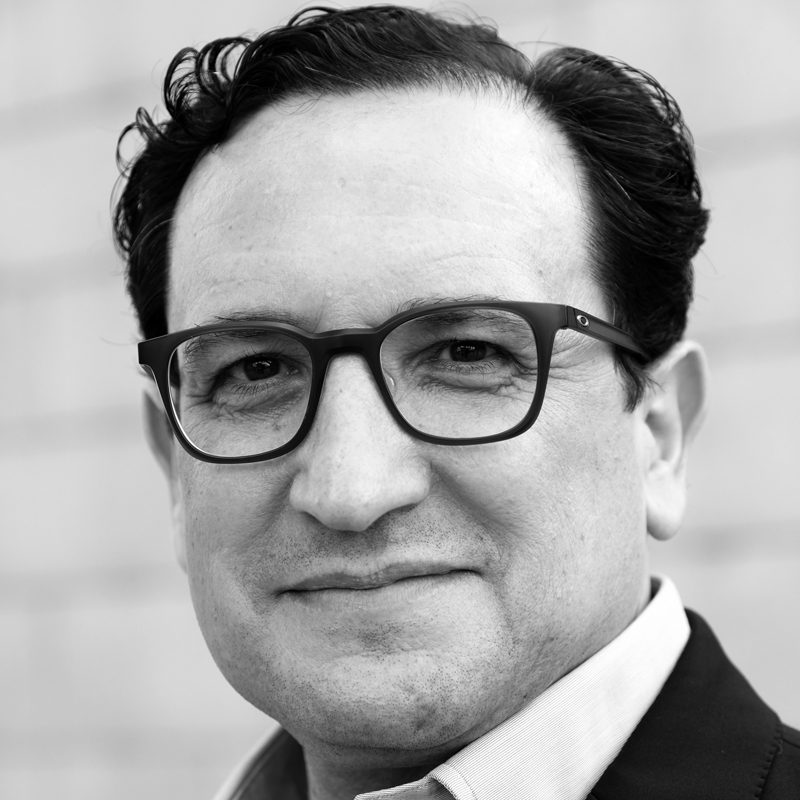 Juan José Morales is an entrepreneur and historian. Born in Madrid, he has lived in Hong Kong for more than 20 years. He has a Master’s in International and Public Affairs from the University of Hong Kong and has also studied International Relations at Peking University. He has co-edited the poetry anthologies Desde Hong Kong: Poets in Conversation with Octavio Paz and Quixotica: Poems East of La Mancha. He reviews for the Asian Review of Books, and his writing on history, arts and culture has appeared in The South China Morning Post, Caixin, China Daily, The Diplomat and other publications. A former President of the Spanish Chamber of Commerce in Hong Kong, he has served in the board of several cultural societies, including The Oriental Ceramics Society of Hong Kong. He is now Honorary Secretary of the Board of Governors of Musica Viva.