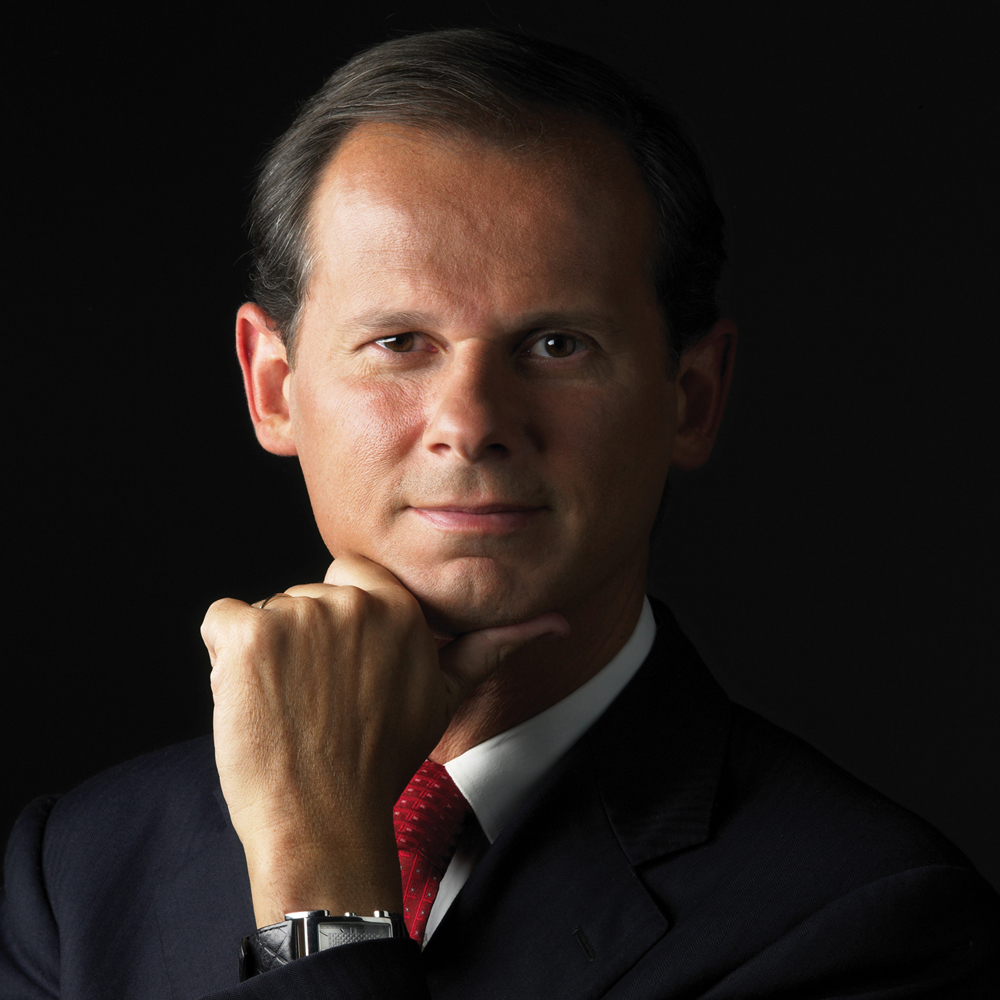 José Rodrigues dos Santos has a PhD in Communication Sciences from the Universidade Nova de Lisboa. He began work as a journalist for Radio Macau, and he later served as a journalist for BBC, London, where he also worked as a correspondent for the public Portuguese television broadcaster RTP. He has also worked with CNN. He has covered dozens of armed conflicts all over the world, among the most recent the war in Iraq against the Islamic State. Since his debut as a novelist in 2002, he has published 16 novels, which have been translated into 22 languages. As a journalist he received three awards from CNN, and he was voted multiple times by Reader’s Digest readers a Trustworthy Journalist and Writer. As a novelist he has twice been nominated for the IMPAC Dublin Literary Award.