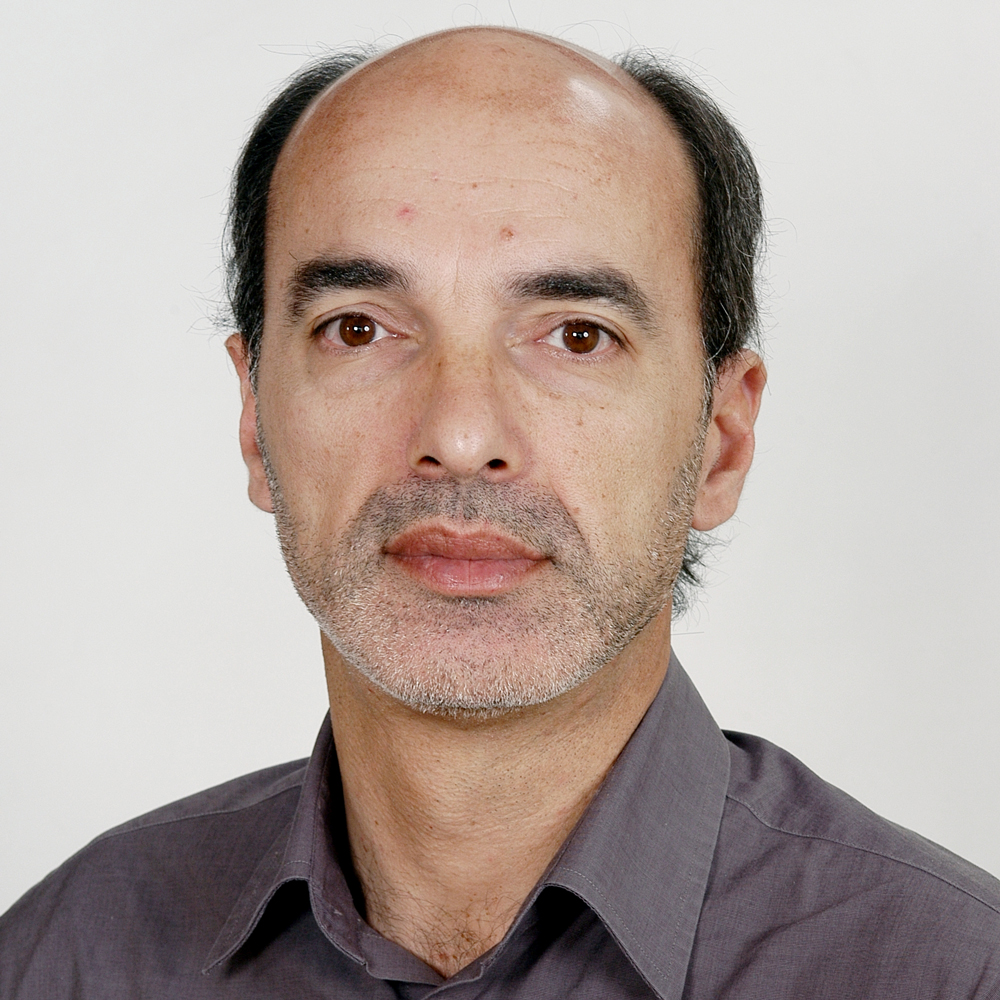 José Manuel Rosendo was born on 19 January 1961 in Pinhal Novo, Portugal. He has been a journalist for the Portuguese radio broadcaster Antena 1 since 1993. He holds Bachelor and Master’s degrees in International Relations from Universidade Lusíada de Lisboa. He covers international news, in particular in the Middle East, where he has reported on several crises and conflicts since 2003: in Afghanistan, Egypt, Iraq, Israel, Lebanon, Libya, the Palestinian Territories, Pakistan, Turkey and Syria. He has also reported from the Ukraine. He is the author of De Istambul a Nassíria: crónicas da guerra no Iraque and Primavera Árabe: Ascensão e Queda da Irmandade Muçulmana no Egipto, and he has shown his photographic work in the solo exhibition Marcas da Guerra.