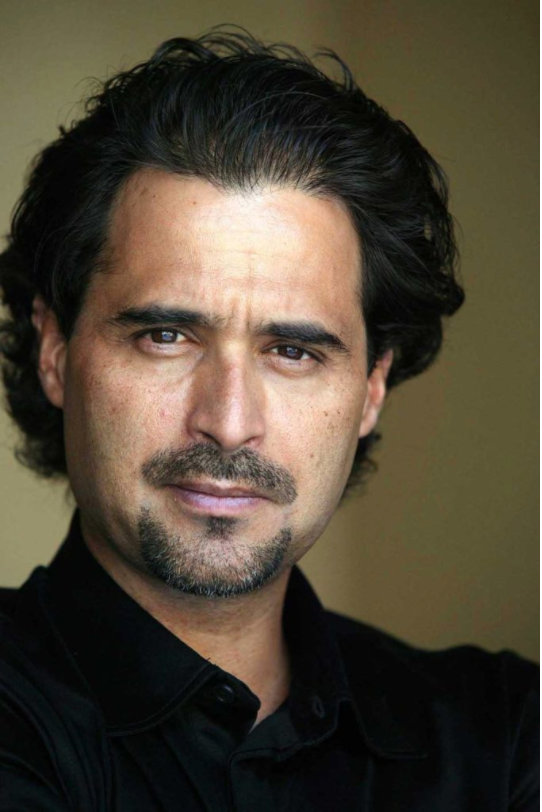 José Eduardo Agualusa is an Angolan writer and journalist who currently lives in the Island of Mozambique, where he has been working to establish a public library. His books have been translated into twenty-five languages, most notably into English by translator Daniel Hahn.
Much of his writing focuses on the history of Angola. His novel A General Theory of Oblivion, written in 2012 and translated in 2015, was shortlisted for the 2016 Man Booker International Prize, and was the recipient of the 2017 International Dublin Literary Award. O Paraíso e Outros Infernos (Paradise & Other Hells), a book of chronicles, has recently been translated into English and Chinese, both versions awaiting to be released at Macau’s Literary Festival by local publisher Praiagrande Edições.