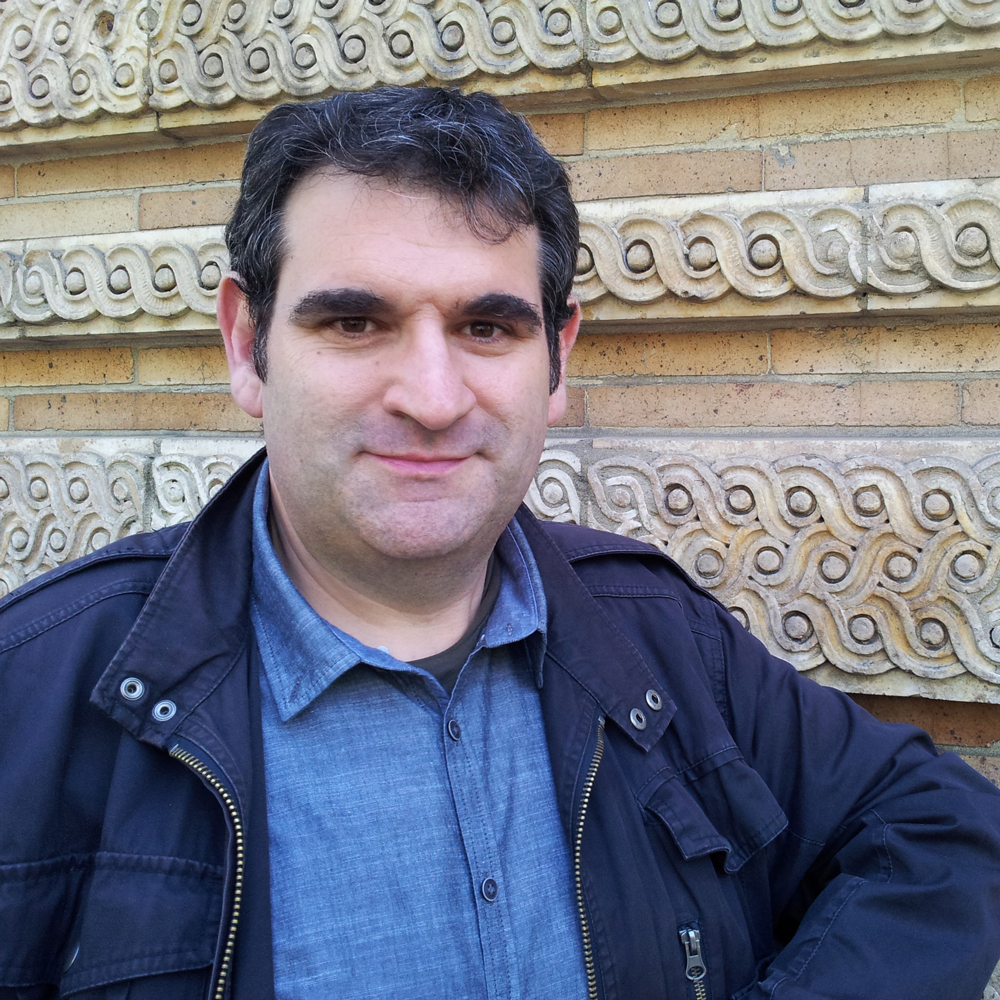 Jordi Puntí was born in 1967 and lives in Barcelona. He writes in Catalan and has published two books of short stories: Pell d’Armadillo (Armadillo Skin, 1998) and Animals Tristos (Sad Animals, 2002).

In 2010 he published his first novel, Maletes Perdudes (Lost Luggage), which received the National Critics’ Award, the El Llibreter (booksellers prize) and the prestigious Lletra d’Or, and has been translated into 16 languages.

His most recent book is Els Castellans (2011), a memoir about the daily life in a Catalan industrial town in the 1970’s, focusing on the relationship between Catalan kids and the immigrants arrived from Spain.

He is a regular contributor to El Periódico newspaper and the cultural magazine L’Avenç. In 2014 he was a recipient of the fellowship for the Cullman Center, at the New York Public Library. He’s now working on his second novel.

All session by Jordi Puntí

Literature Across Frontiers: Writing in a Minority Language