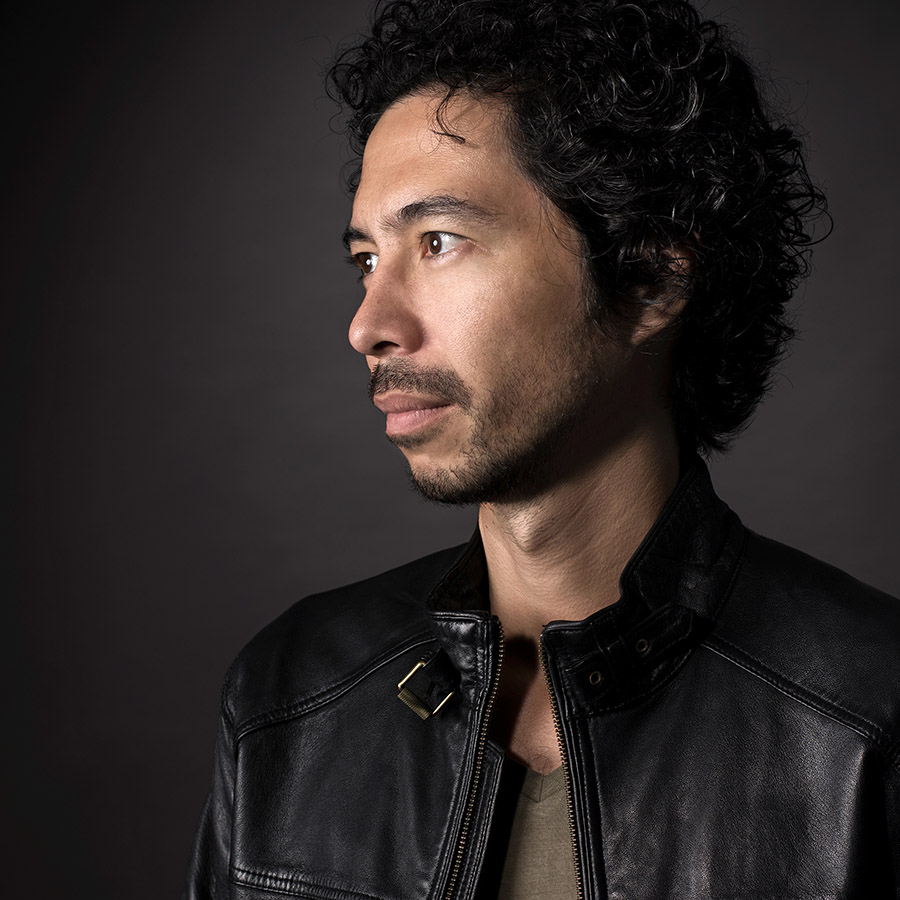 João Ó (Lisbon, 1977) lives and works in Macau. Trained as an architect, he approaches installation from a perspective of spatial composition and visual utility, negotiating personal identities in a post-colonial space, through urbanism and environmental engineering. After graduating in Architecture by the Faculty of Architecture in the University of Lisbon, he got a master degree with distinction at the Polytechnic University of Catalonia, where he studied Architecture and Urban Culture. João Ó is an architect and artist with awards won in both fields, having represented Macau twice at Venice biennales, of Art and Architecture, respectively in 2009 and 2014. Together with his partner Rita Machado, he’ve founded Impromptu Projects Ltd (2013), a multidisciplinar studio practice internationally awarded, focusing in drawing ephemeral structures, as well as in studying its social relevance. Since 2015, he was appointed as curator of the newly-opened Taipa Village Art Space and he’s a visiting professor at the Department of Architecture, Faculty of Creative Industries, in the University of Saint Joseph. 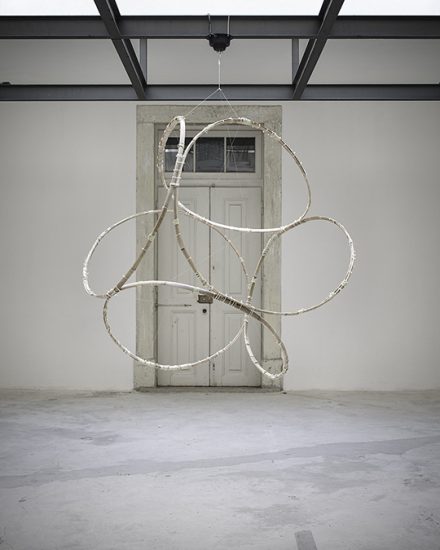 MODEL FOR AN IMPOSSIBLE BLACK TULIP

“Model for an Impossible Black Tulip” is part of a larger project titled Memory Palace, by architect João Ó, presented for the first time at the Portuguese National Museum of Natural History and Science, between October 2015 and February 2016, and curated by Natxo Checa. This project reflects on the character and the achievements of the priest and scientist Matteo Ricci, Italian jesuit who has used Macau to establish himself in Mainland China during the XVI century. He was a prominent intellectual during Ming dynasty, having a determinant role in the dynamics of the intercultural relations between the faraway civilizations from both East and West. The piece shown at The Script Road is a rotating sculpture interily made of bended bambu, and simulating an infinite spiral line. Its name evoques the Complete Geographical Map of all the Kingdoms of the World, drawn by Ricci in 1584 an printed on wood in 1602. It’s the first ever Chinese world map drawn in European style, combining eastern and western cartographic information. It was also named cartography’s black tulip, for being rare, important and exotic. This show will be complemented by the launch of Memory Palace’s catalogue, that includes a text by Matteo Ricci, “Of Friendship: One Hundred Principles for a Chinese Prince”, published in 1595.