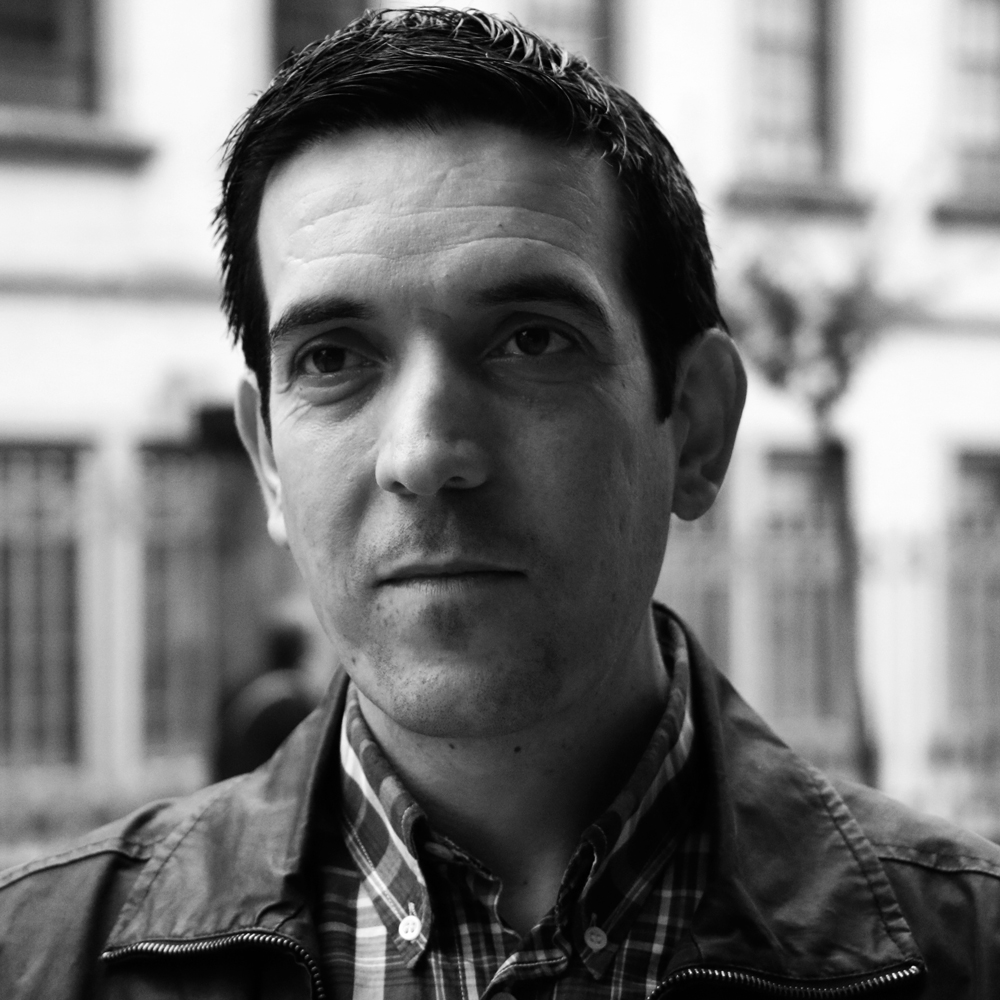 João Nuno Azambuja was born in Braga, Portugal, in 1974. He graduated in History and Social Sciences from the University of Minho. Immediately after finishing his studies he started working as a high school teacher, but he was then driven to pursue archeology. Later he dedicated himself to the promotion of folk and celtic music in a bar he opened in Braga. His took his first steps in literature with the novel Era uma vez um homem, a book that earned an award from the Union of Portuguese-Speaking Capital Cities (UCCLA).