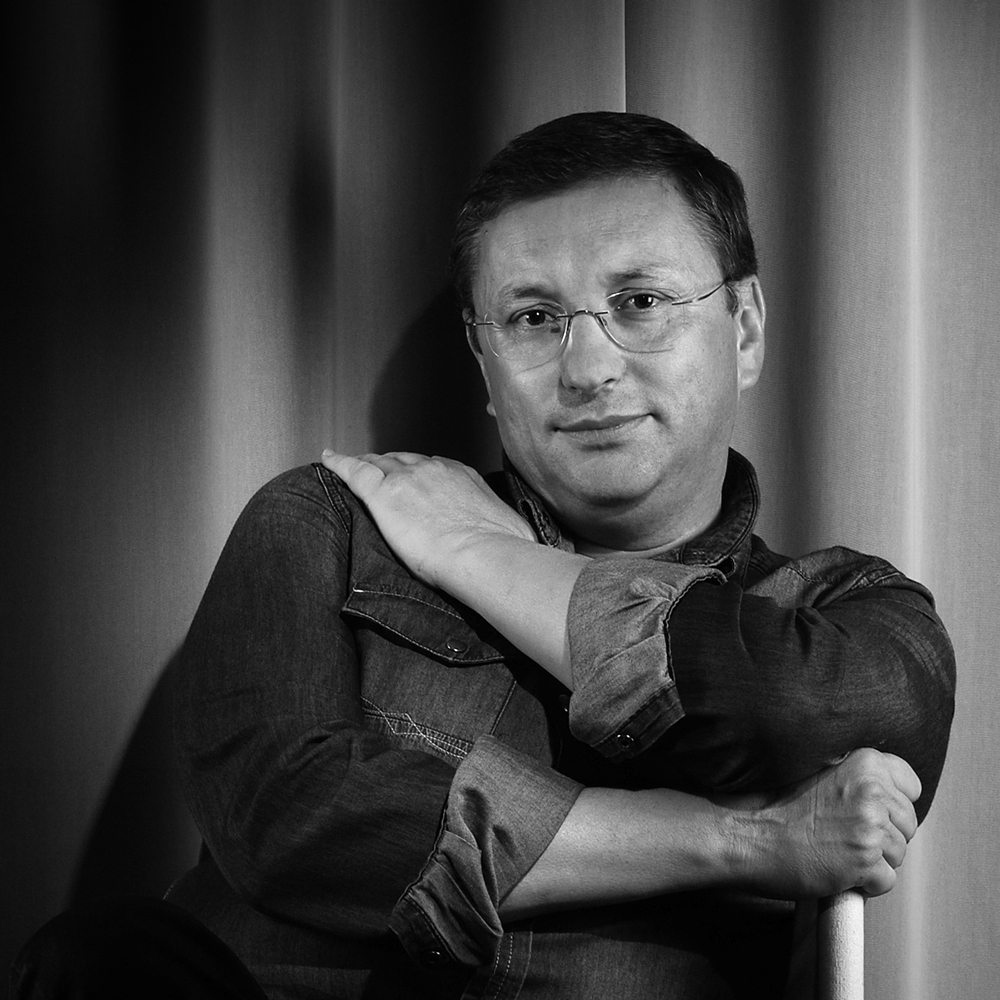 João Morgado was born in 1965 in Covilhã, Portugal. He is currently a doctoral student in Communication at the University of Beira Interior and holds a Master’s Degree in European Studies from the University of Salamanca, Spain. His first historical novel is Vera Cruz (2015), which tells the story of Pedro Álvares Cabral’s life and presents an original thesis on the discovery of Brazil. The theme of the Portuguese discoveries continues in his second book, Índias (2016), a biographical novel about Vasco da Gama, his successes and the controversy of his actions. This year Morgado re-published his Diário dos Infiéis, from 2010, which had already been adapted for the theatre, and has just released a follow-up, Diário dos Imperfeitos. He is the recipient of several prizes in literature.