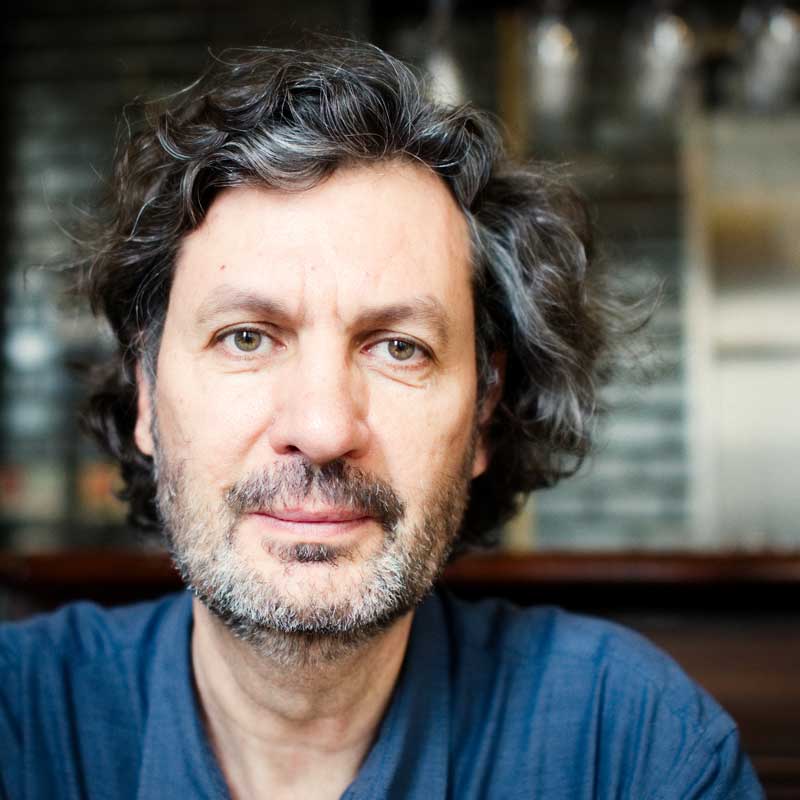 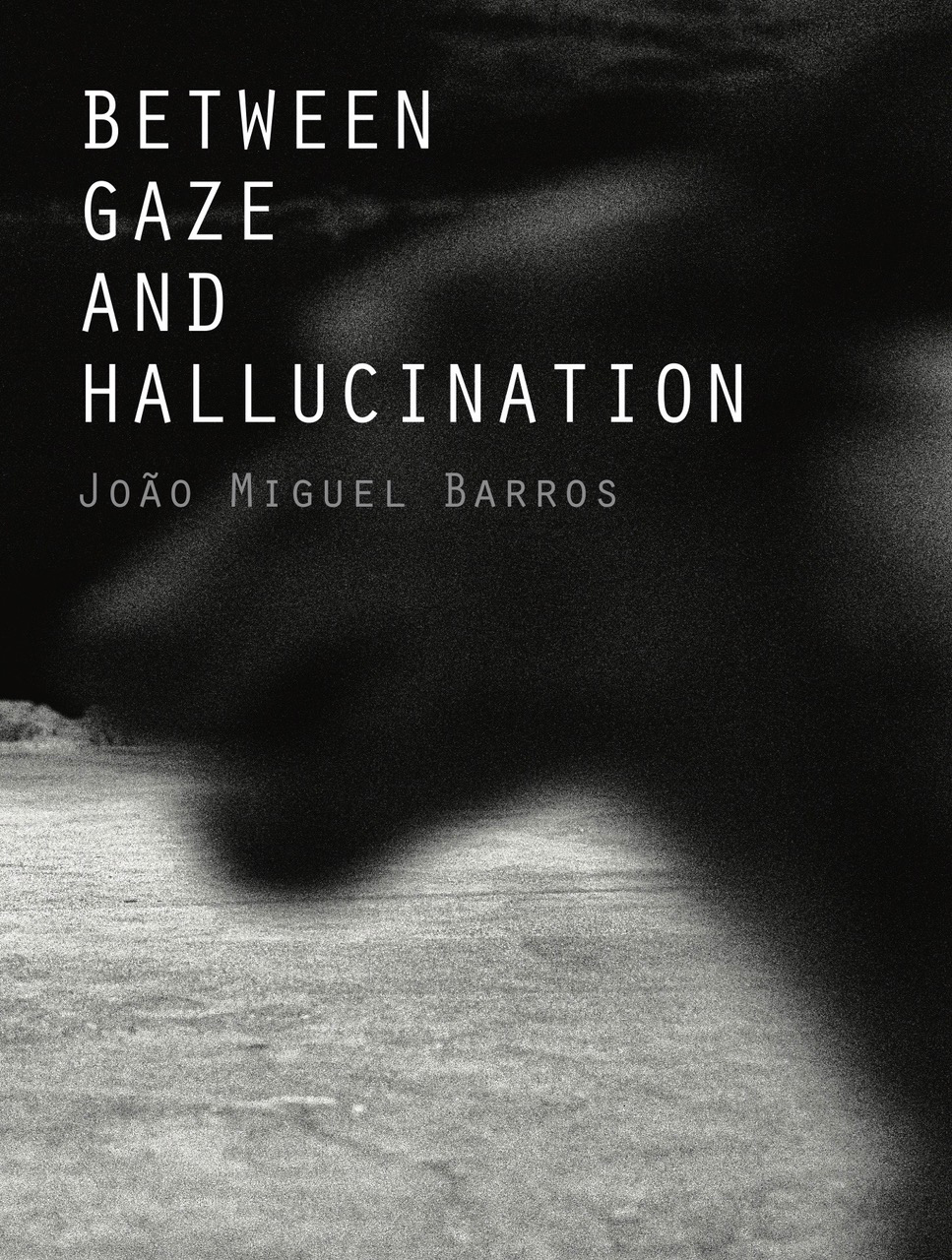 From 1979 to 1982 he was co-director of the cultural magazine SEMA, and in 2003 he coordinated the photography book Prisões: Espaços Habitados, which led to several exhibitions in Portugal.

He was a member of the Board of Directors for the Foundation for Modern and Contemporary Art – Berardo Collection as a representative of the Portuguese Government in 2013. He is a freelance curator with a number of current projects including a Cycle of Contemporary Chinese Photography Exhibitions, to be held in Portugal and Macau between July 2017 and March 2018.

This is his first solo exhibition.