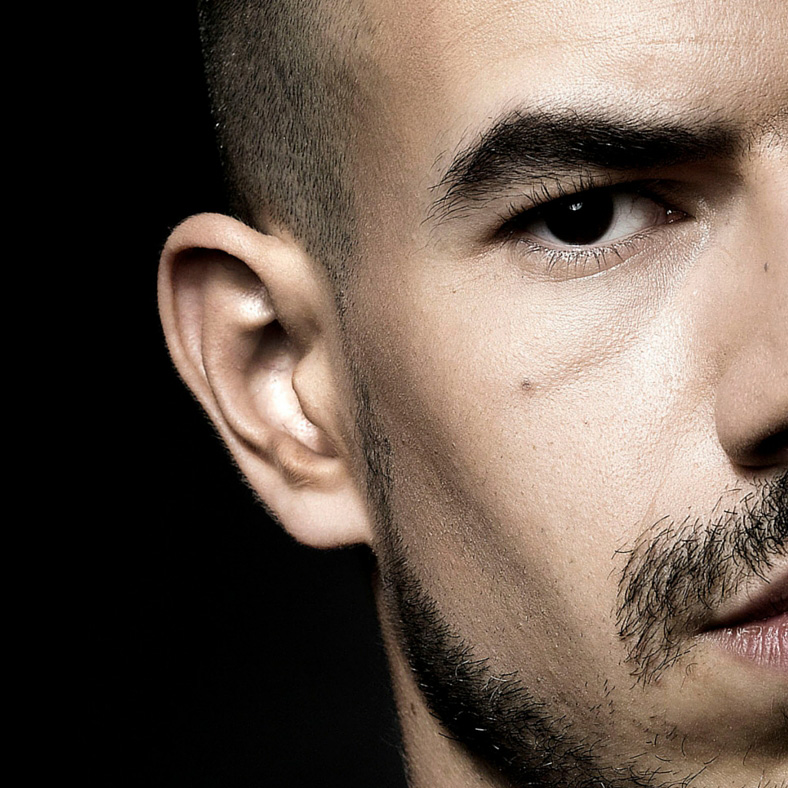 João Caetano is Portuguese and was born and raised in Macau. At age 18, he went to England with a scholarship to study Music at Chichester University. Even thought he graduated at 21, João Caetano still does some projects within the university. Five years later, he joined Incognito, a British jazz band founded on the 70s – as a percussionist and a permanent element in the production, recording and composition of the band. Together they released four albums and did four tours. His resume gathers various collaborations with known artists such as Chaka Khan, Mario Biondi, Anastasia, Leona Lewis, Jessie J or Amy Winehouse’s goddaughter, Dione Bromfield. At the end of 2013, João Caetano start a solo project which combines Portuguese roots and was recorded in London. Fado, traditional Portuguese music and its singers have great influence in Caetano’s songs, where he tries to include new forms and sounds. His lyrics are created with the goal of drawing people’s attention to topical issues.

All session by João Caetano