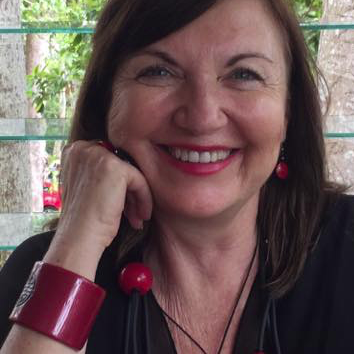 Jane Camens is an editor, writer and literary event organiser. She co-edited New Asia Now, a special issue of Australia’s leading literary journal Griffith Review featuring young writers from around the region. Founder and executive director of Asia’s largest literary network, Asia Pacific Writers & Translators, she lived in Macau in 1999/2000, working for the Portuguese administration and then as a freelance journalist, contributing articles on Macau for Hong Kong based publications. While working for the Far Eastern Economic Review, she also co-founded the Hong Kong International Literary Festival (2001/03). She holds an MA in Writing from the University of East Anglia. Her short fictions (mostly set in Macau and Hong Kong) have been broadcast on the BBC World Service and published in anthologies in the UK, Hong Kong and in her native Australia. Her story A Matter of Luck won the international Fish Short Story Prize (2009/10), selected by Ronan Bennett.

All session by Jane Camens