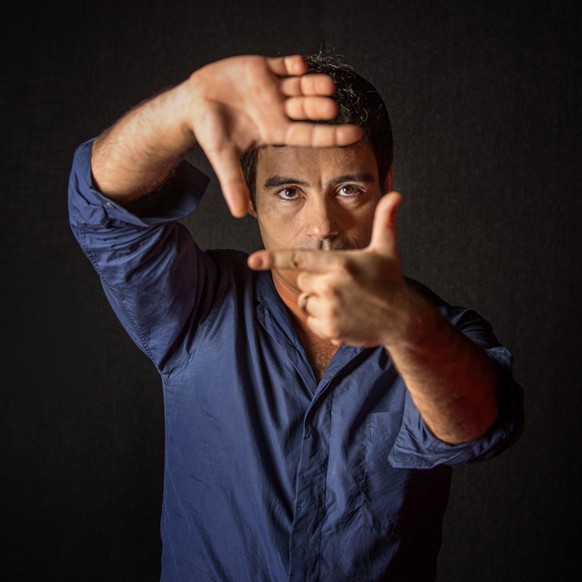 Ivo M. Ferreira was born in Lisbon in 1975. With a diploma in Photography and Audiovisual Communication, he enrolled in the London Film School and later at the University of Budapest. On a trip through Asia he visited Macau, where he directed and produced his first documentary. He was then invited by Expo ‘98 to direct a second film. A passage through Angola in 2000 sparked an interest in lusophone nations, and he went on to direct anthropological documentaries in these locations. Ferreira has directed also two feature films: April Showers (2009), which was premiered at the Rotterdam Film Festival, and Em Volta (2002). He currently resides in Macau, where he shot his recent short On the Dragon’s Flake. Ferreira’s latest film is Letters from War, an adaptation of António Lobo Antunes book. The movie had its world premiere at the 66th Berlin Film Festival.

All session by Ivo Ferreira