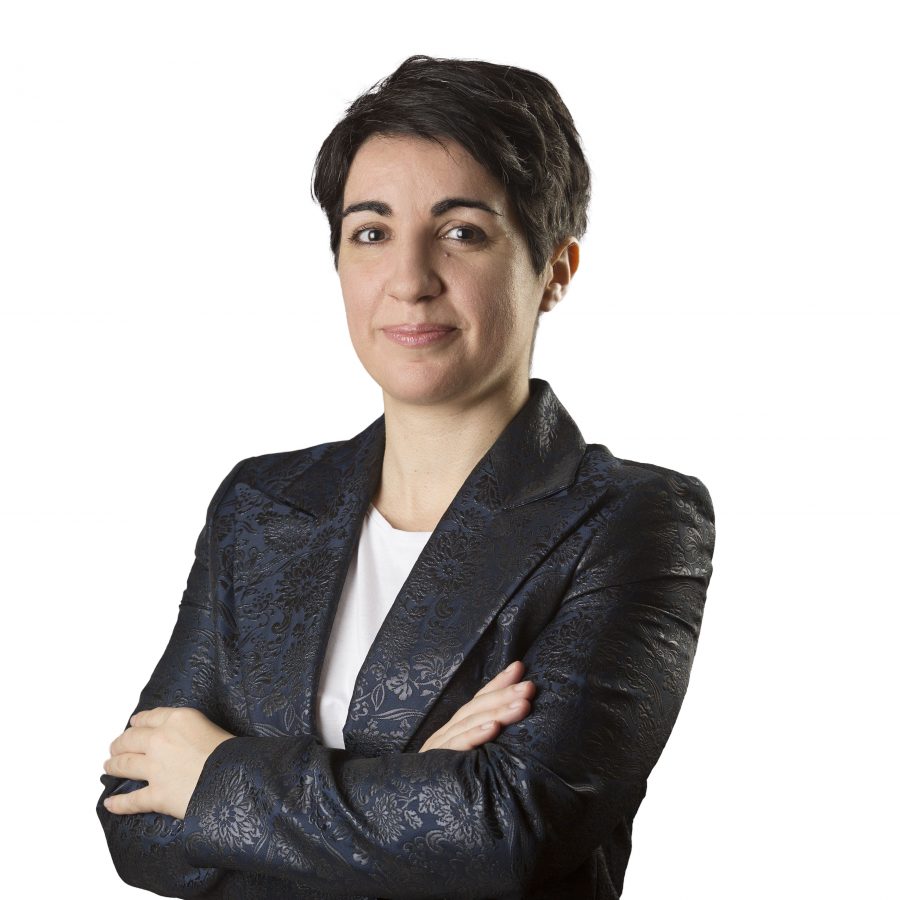 Isolda Brasil was born in Madeira, 1978, Portugal, but lived in the Azores until she was 17, when she moved to Coimbra to study Law. She did her internship in Viseu and, by the end of 2009, she moved to Macau, where she lives with her husband and daughters. She was a contributor for the magazine Executive Digest, where she gave voice to the humourous chronicle Office Light. In 2014, she had an honorable mention at the second edition of the short-stories competition of The Script Road – Macau Literary Festival with “Love Letters From Macau”, included in the book Think Twice published by the Festival. In 2015, she won the Indie Readers Discovery Awards for her first book, The Wanton Life of My Friend Dave, announced at New York’s Book Fair, under the category of Romance. In November 2017, she launched her first romance in Portuguese, O Último Sangue da Trindade (The Last Blood of the Trinity).