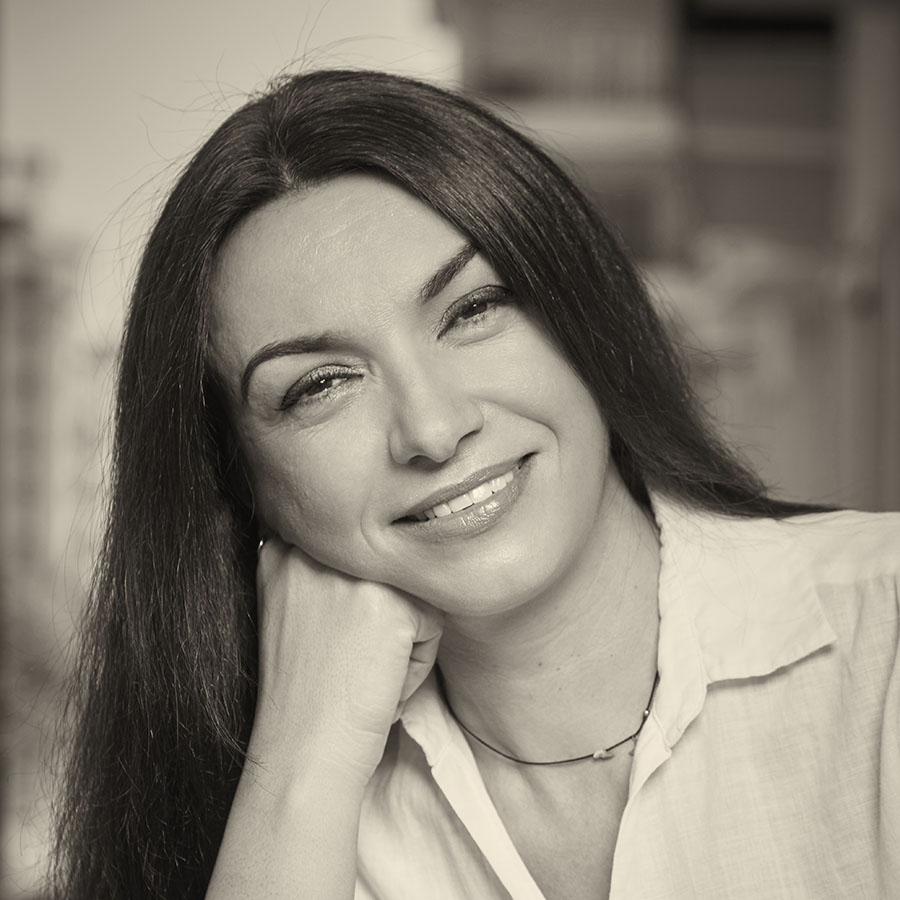 Isabel Lucas is a journalist and a literary critic. She started journalism in television, but later worked in the newsrooms of some of the leading portuguese newspapers and magazines. Freelancing since 2012, she regularly writes for the newspaper Público, collaborates with Ler and writes for several national and international publications. Among her many works in different fields of journalism, the main ones are feature stories and interviews with some of the most reputed american authors. In 2016, she travelled through the United States over the course of a year, a journey that relied on Literature to try to understand the complex reality of the country. The book Viagem ao Sonho Americano (A Journey to the American Dream), published in Portugal in June 2017, resulted from that trip. She is also the author of the book Vicente Jorge Silva – Conversas com Isabel Lucas (Vicente Jorge Silva – Conversations with Isabel Lucas), 2013. She has been living between Lisbon and the United States since 2011.