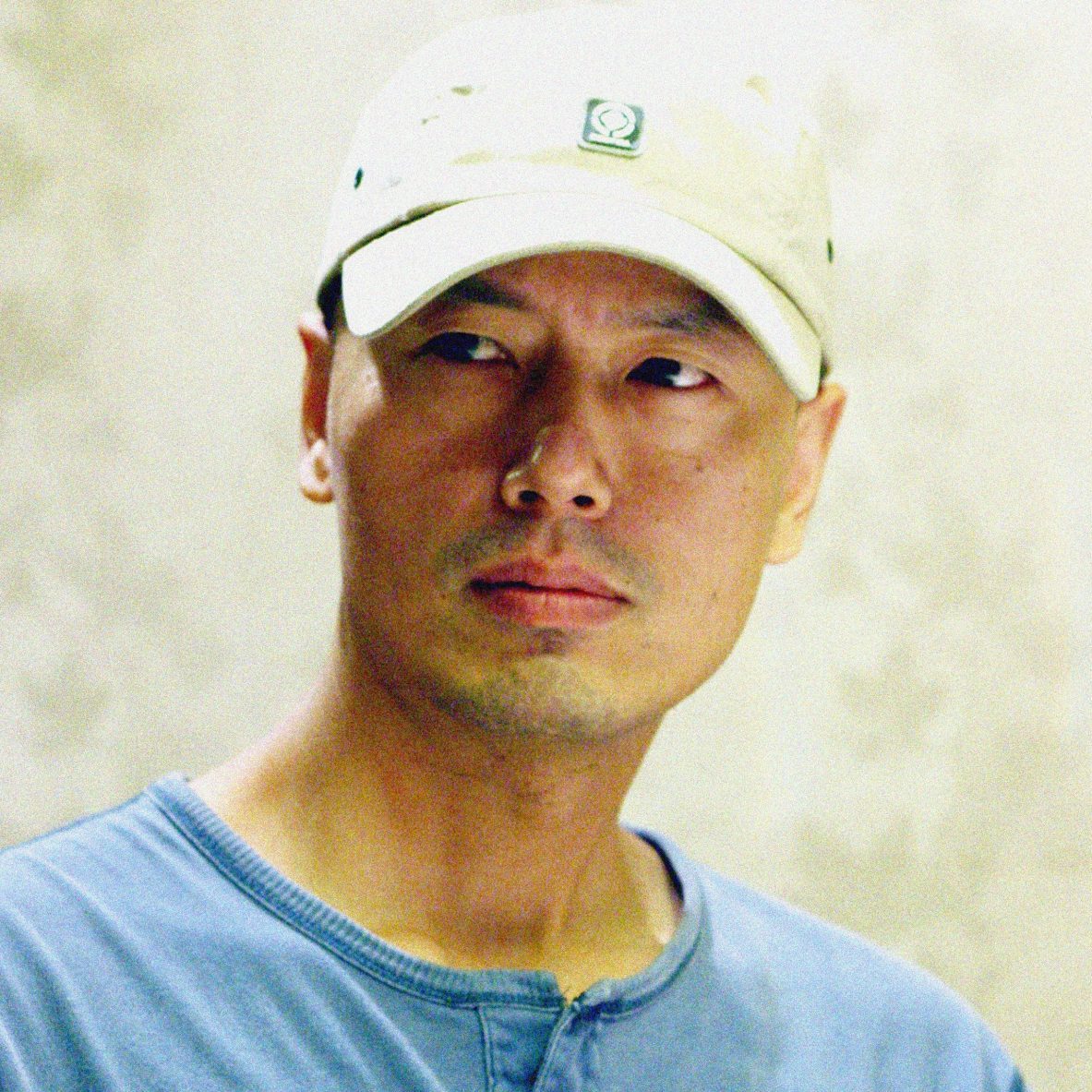 Huang Fan was born in 1963 in rural Hubei Province and is a leading writer of poetry and fiction, known for his unflinching confrontation of contemporary issues in China with dry humor and dark lyricism. His poetry collections in Chinese include Elegies of Nanjing (2011), Selected Poems of a Decade (2013) and Moon Losing Sleep (2018). His fictional works include the novels The Eleventh Commandment, The floating colors, Until Youth Disappears, the short story collection, Girls’ School Teacher and the essay collection, Chinese Wander. When his novel The Eleventh Commandment was serialised in Sina’s literary section, it received over 3 million hits and was rated one of two “must-read” novels for young people. Fan’s poem “Middle Age” was included in One Hundred Poems for One Hundred Years of Modern Poetry, and the editor of United Daily News called him the Mainland poet of most interest to the Taiwanese reader. His prizes include the China Good Poetry Prize (2017), the Beijing Literary Prize for Poetry (2016), the Writer’s Golden Prize for Short Stories (2016) and the Zijin Mountain Literary Prize (2017) for Long Fiction. Huang Fan’s works have been translated into English, Italian, German, Greek, French, Japanese, Farsi and Korean.