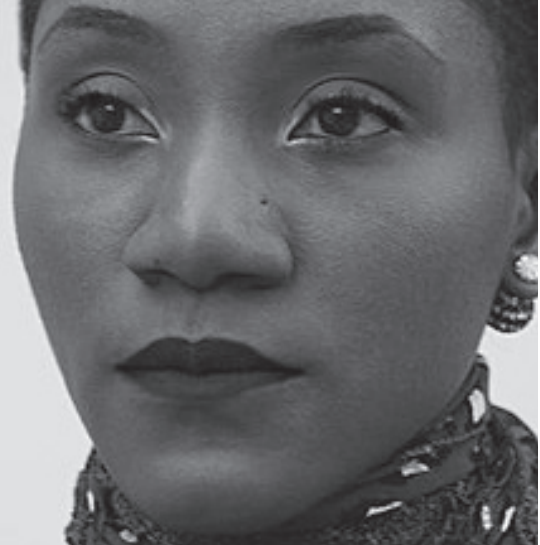 Hirondina Juliana Francisco Joshua was born on 31 March 1987 in Maputo, Mozambique. She is a poet from Mozambique’s youngest generation of authors. In 2016 Joshua published her first book of poems, Os Ângulos da Casa, with a preface from Mia Couto. She has contributed to several national and foreign anthologies and has had content published in journals and magazines from Mozambique, Portugal, Angola, Galicia and Brazil. Some of these publications include the magazines Pazes, Raízes, Por Dentro D’África, Ruído e Manifesto, Conti Outra, Sermos Galiza, Pessoa and Literatura & Fechadura. She has also participated in several conferences, literary exchange groups and literary debates.