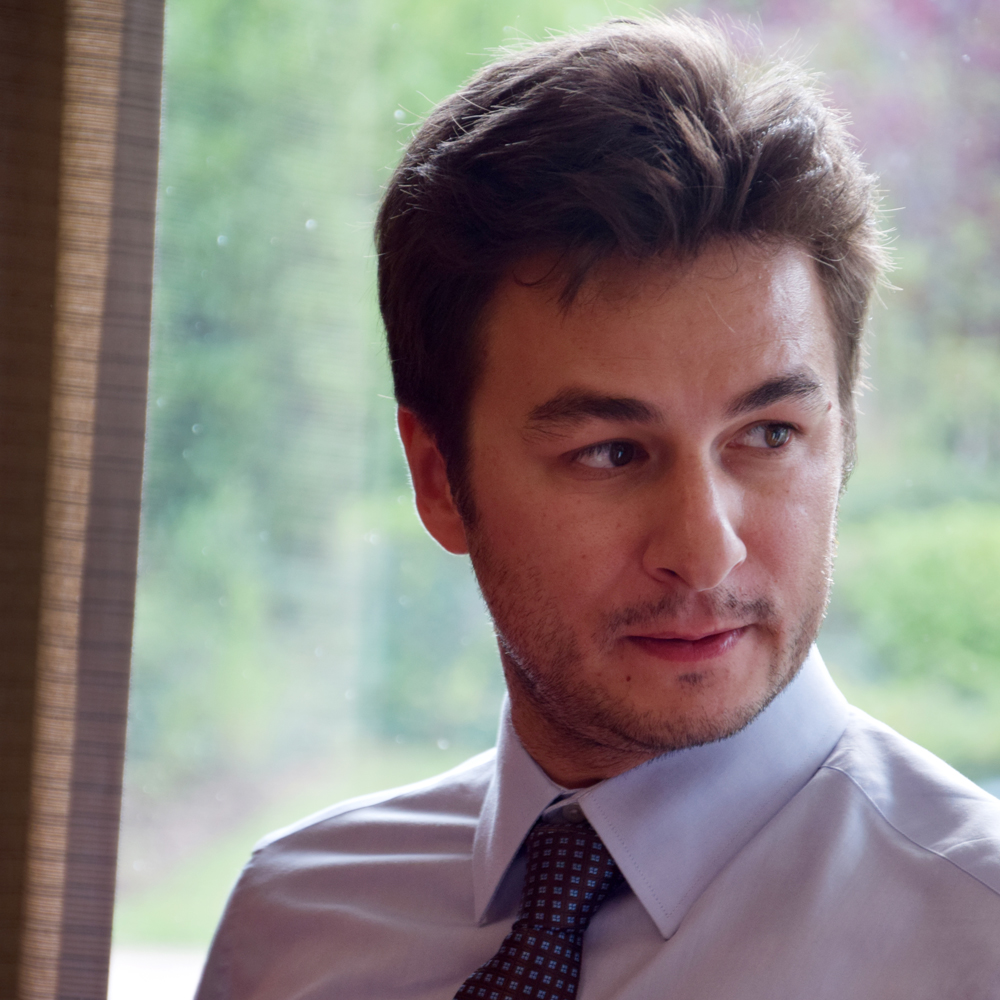 Henrique Raposo, 37, is a Portuguese writer who contributes regularly to a number of journals and newspapers in Portugal. He is the author of the books Alentejo Prometido, História Politicamente Incorrecta do Portugal Contemporâneo and Um Mundo sem Europeus. He is a columnist for the Portuguese weekly Expresso and on Rádio Renascença. He has contributed to the Portuguese daily newspapers Público and Diário de Notícias and to the weekly O Independente and was Editor of Atlântico magazine. He was also a sports journalist for the magazine Doze. He has a degree in History and a Master’s degree in Political Science. He has been a researcher at the Portuguese National Defense Institute and at the Portuguese Institute of International Relations. He lives in Lisbon with his wife and two daughters.