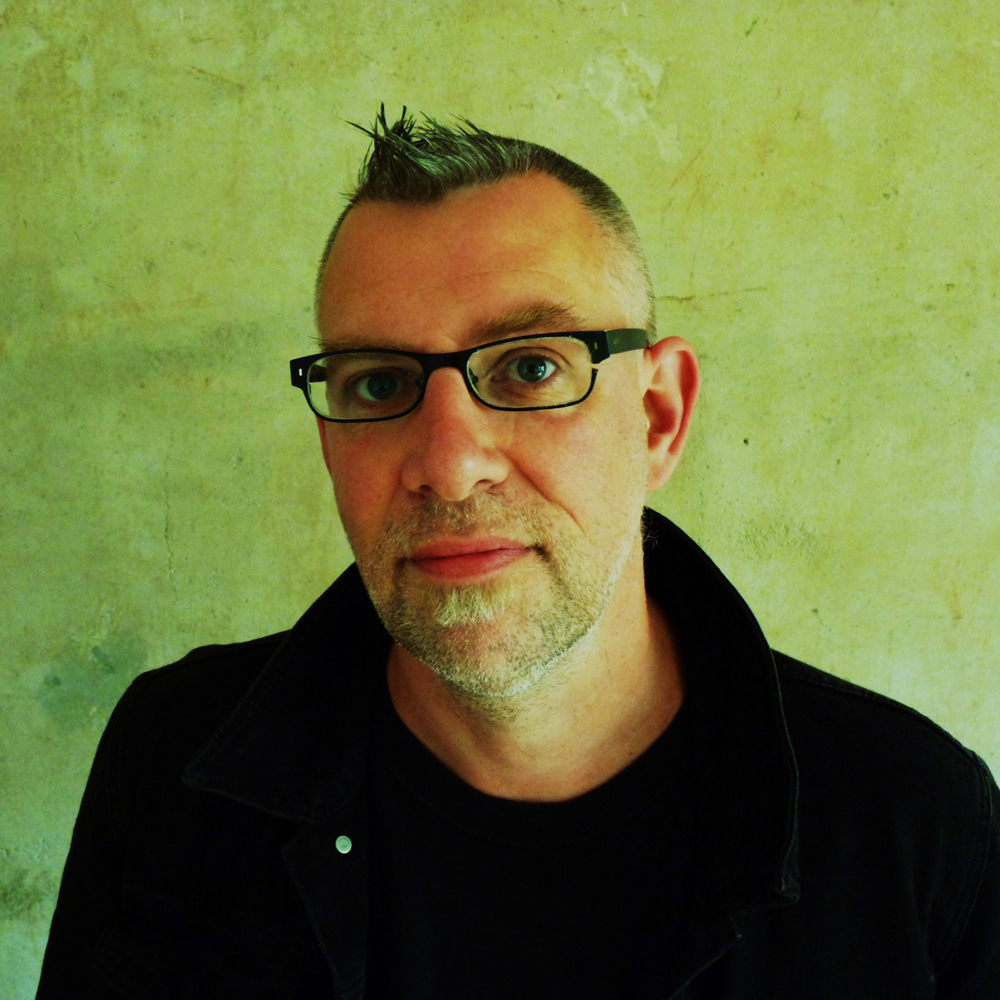 Graeme Macrae Burnet was born and brought up in the industrial town of Kilmarnock in the west of Scotland and now lives in Glasgow. He has also lived in the Czech Republic, France, Portugal and London. In 2013, he won the Scottish Book Trust New Writers Award with his debut novel The Disappearance of Adèle Bedeau (2014). His second novel, His Bloody Project, was shortlisted for the 2016 Man Booker Prize and won the Satire Prize for Fiction. It is set to be translated into more than a dozen languages. The book has also been optioned for the screen by Synchronicity Films. He is currently working on a follow-up to The Disappearance of Adèle Bedeau.