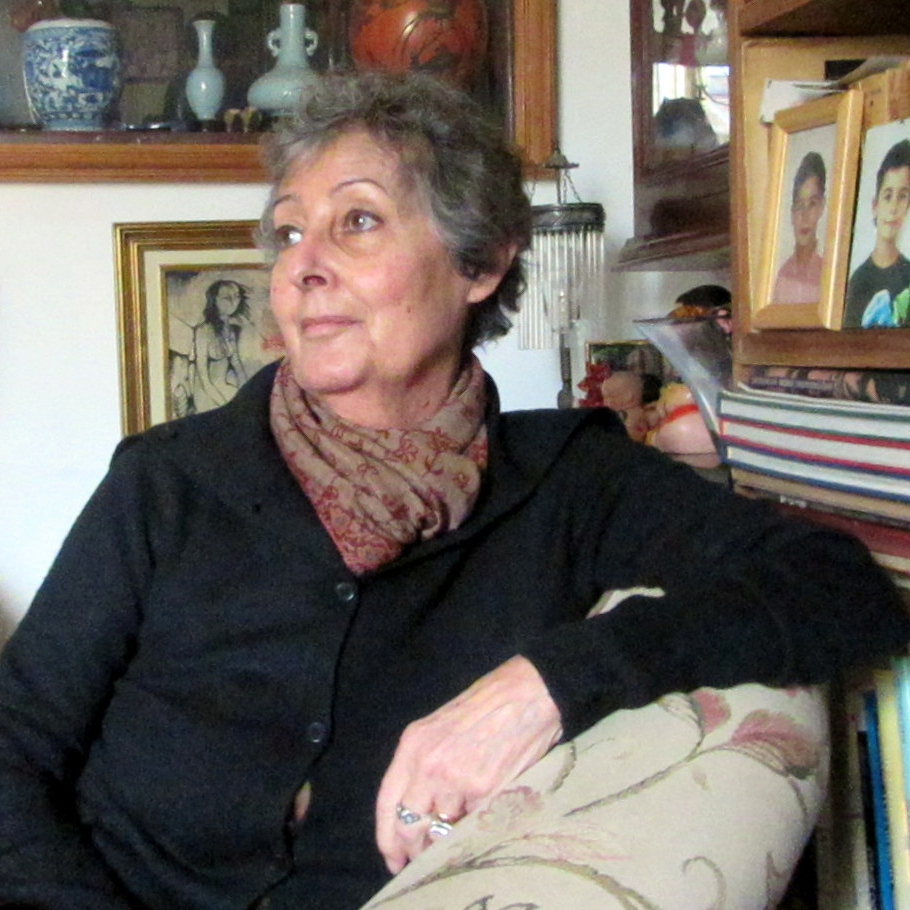 A native of Macau, Graça Pacheco Jorge belongs to one of the great, old Macanese families. She completed her studies in Mozambique and South Africa. With great dedication to the preservation of the Macanese identity, she collected various items and culinary recipes from the house of her grandfather, José Vicente Jorge. In 1992, she published A Cozinha de Macau de Casa do Meu Avô in Macau, and the book was republished in 2003 by the Portuguese publishing house Editorial Presença. Graça Pacheco Jorge has also collaborated on documentaries about the Macanese culture. In 2007, she co-produced several events for the 140th anniversary of the Portuguese author Camilo Pessanha. She also published Fotobiografia de José Vicente Jorge with her husband, Pedro Barreiros. In 2011, she released a bilingual photographic biography dedicated to the Macanese people. Graça Pacheco Jorge has been an Emeritus Member of the Confraternity of Macanese Gastronomy since 2010, when she started co-ordinating courses at the Portuguese School and other local learning institutions.

All session by Graça Pacheco Jorge