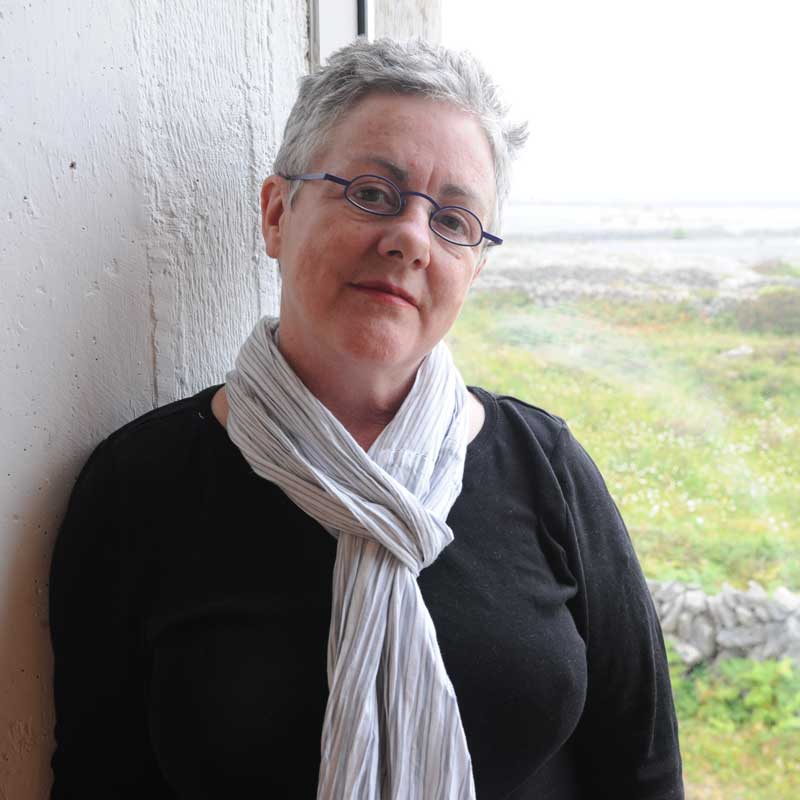 Garry Hynes completed an Arts Degree (History & English) from the National University of Ireland, Galway. Upon leaving college in 1975, Garry founded Druid Theatre where she has the role of Artistic Director. Garry has also worked with The Abbey and Gate Theatres (Ireland) and internationally with The Royal Shakespeare Company and The Royal Court (UK), with Second Stage, Signature Theater and Manhattan Theater Club in New York and with The Kennedy Center in Washington D.C. In 1998 Garry Hynes was awarded a Tony Award for Direction of The Beauty Queen of Leenane by Martin McDonagh.