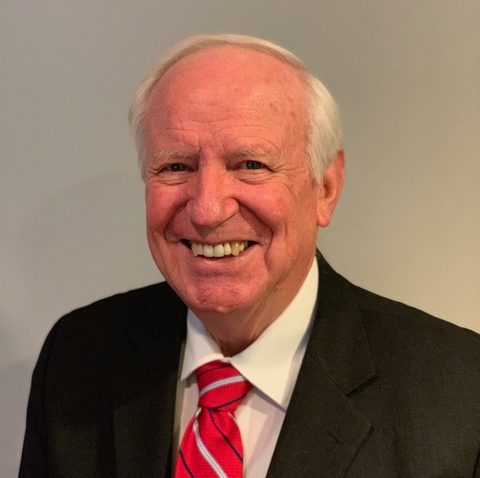 Prof. Frederick G. Williams received his Ph.D. from the University of Wisconsin (under Jorge de Sena) and taught literature written in Portuguese for 27 years at the University of California (UCLA and UCSB), and for 20 years at Brigham Young University in Provo, Utah. In Santa Barbara he was a colleague of Jorge de Sena and became the founding director of the Jorge de Sena Center for Portuguese Studies, established with a generous grant from the Calouste Gulbenkian Foundation. He has published over 60 articles and 26 volumes, with special emphasis on 19th-century Brazilian poet Sousândrade, 20th-century Portuguese poet Jorge de Sena, and on his name-sake, the 19th-century leader in the First Presidency of The Church of Jesus-Christ of Latter-day Saints. As a legacy for the English reader to savor the richness and variety of the poetic tradition in Portuguese, Dr. Williams has translated, in eight volumes, the major poets from all eight countries and two regions of the world whose official language is Portuguese (over a thousand poems) and published them in bilingual volumes. He has also published three volumes of his own poetry. He and his wife Carol, a professionally trained organist Dr. James B. Welch), have 7 children, 21 grandchildren and 7 great grandchildren.