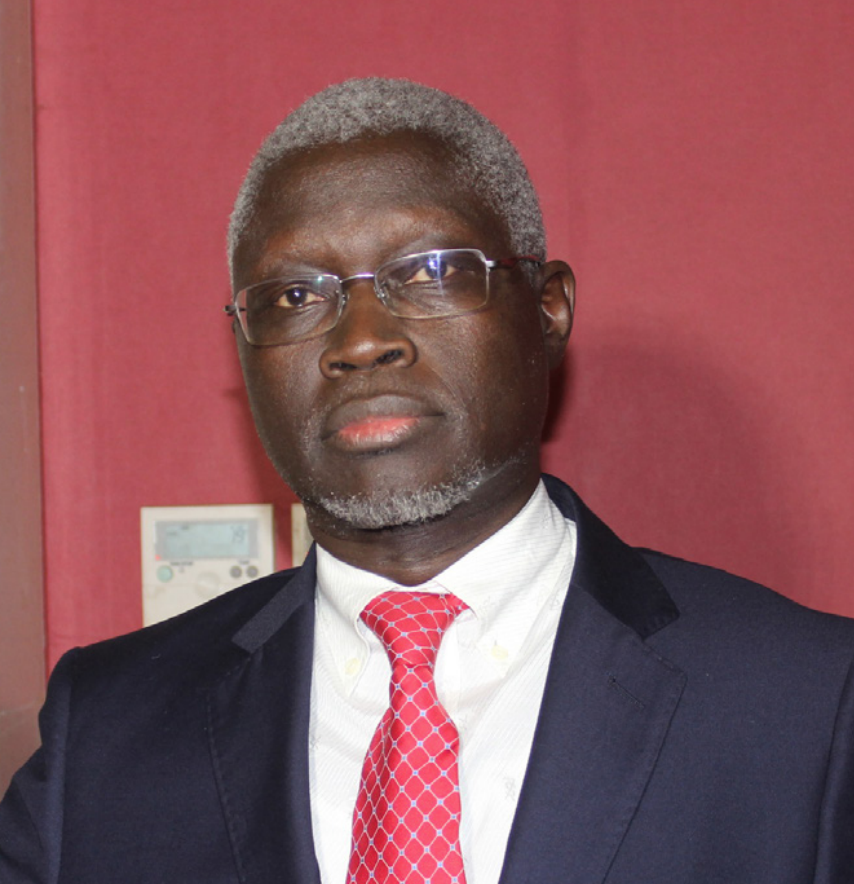 Francisco Conduto de Pina was born in 1957 on Bubaque, in the Bissagos Islands of Guinea-Bissau. He studied Visual Arts and Fine Arts in Lisbon, and it was in the Portuguese capital, while still a student, that he began to write. He became the first author to publish in the Guinea-Bissau Creole with his 1978 book Garandessa di nô tchon (The Wonders of our Land). He joined the Bissau-Guinean National Radio as producer and coordinator of the programmes “Tempo de Poesia” (“Poetry Time”) and (“Música e Som” (“Music and Sound”). In 1982, at just 25 years of age, he became one of the founding members of the National Union of Artists and Writers. A great deal of his poetry is written in Portuguese; however Conduto de Pina’s mother tongue – Guinea- Bissau Creole – maintains a powerful presence in his work, exerted through words suspended within his texts.