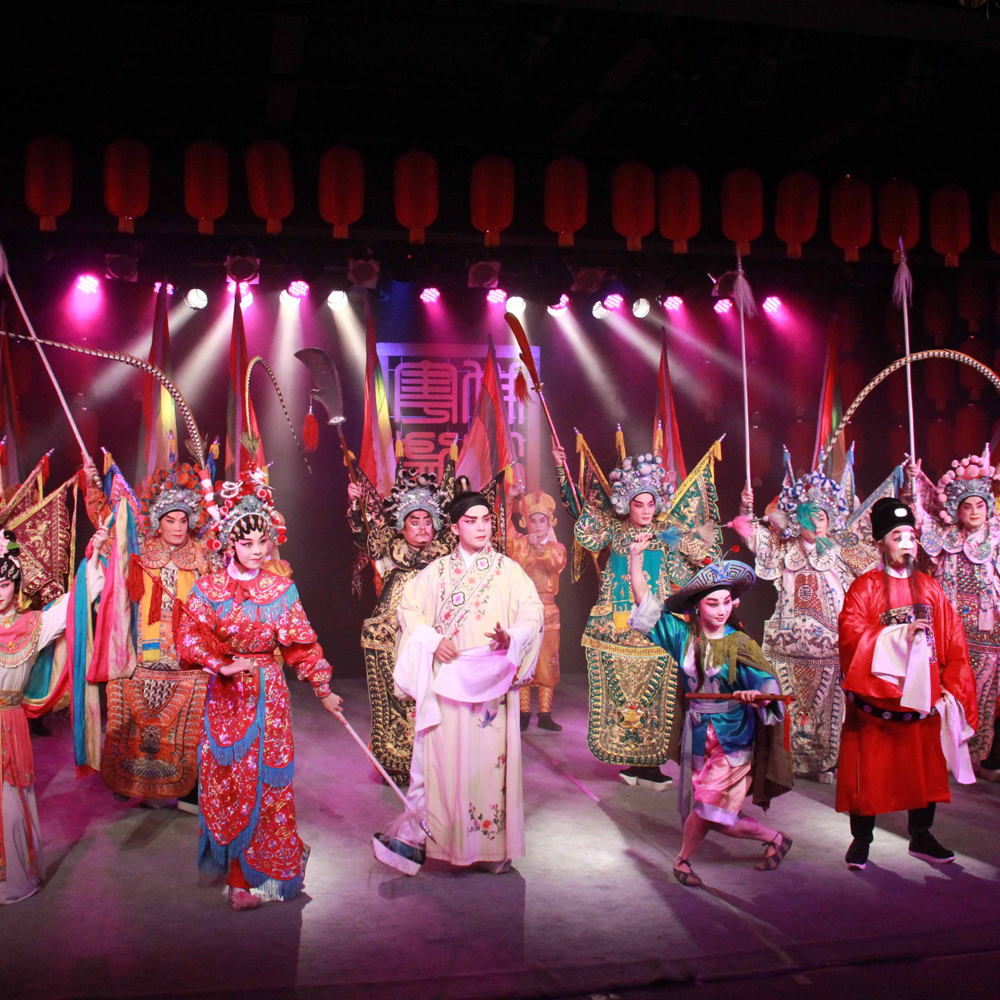 The Foshan Cantonese Opera Troupe was founded more than 15 years ago and is now over 40 members strong. The group has earned both national and international recognition for its performances. Leading actress Li Shuqin has won a number of awards, including the China Drama Meihua Prize and Best Leading Actress at the Shanghai Magnolia Awards for Chinese Theatre. The Legend of Li Qingzhao is one of the Troupe’s most acclaimed productions, along with Peony, My Beauty – an adaptation of The Peony Pavilion.