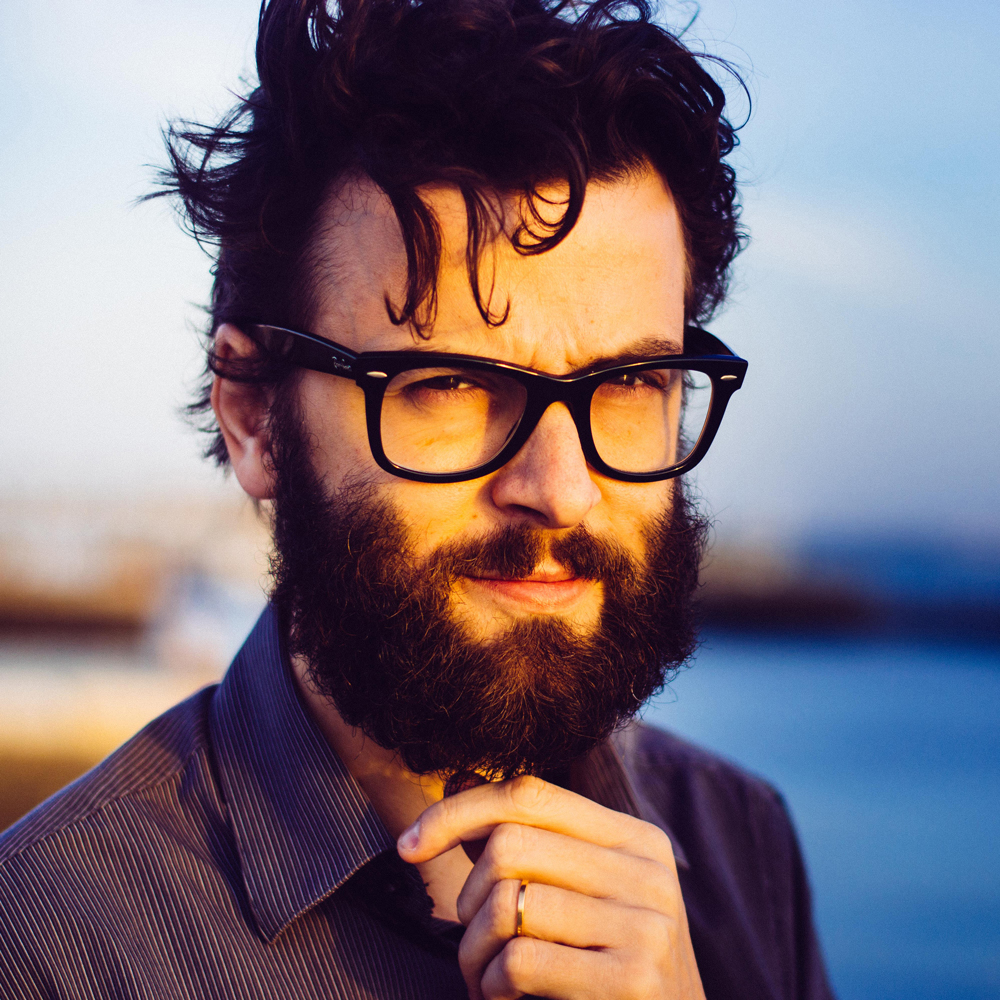 Filipe Melo is a Portuguese musician, film director and comic book author. He graduated in Jazz Performance from Boston’s Berklee College of Music. He directed the short film I´ll See You in My Dreams, which won 12 awards. Melo is the author of The Adventures of Dog Mendonça & Pizzaboy, a series of three graphic novels published by Dark Horse Comics. These books feature forewords by filmmakers John Landis, George A. Romero and Tobe Hooper. He often works with the Argentinian artists Juan Cavia and Santiago Villa. In 2012, he was invited to write a story for the Eisner-winning anthology Dark Horse Presents, which also features works by Frank Miller and Mike Mignola. In 2016 he published The Vampires, a story about the Portuguese Colonial War.