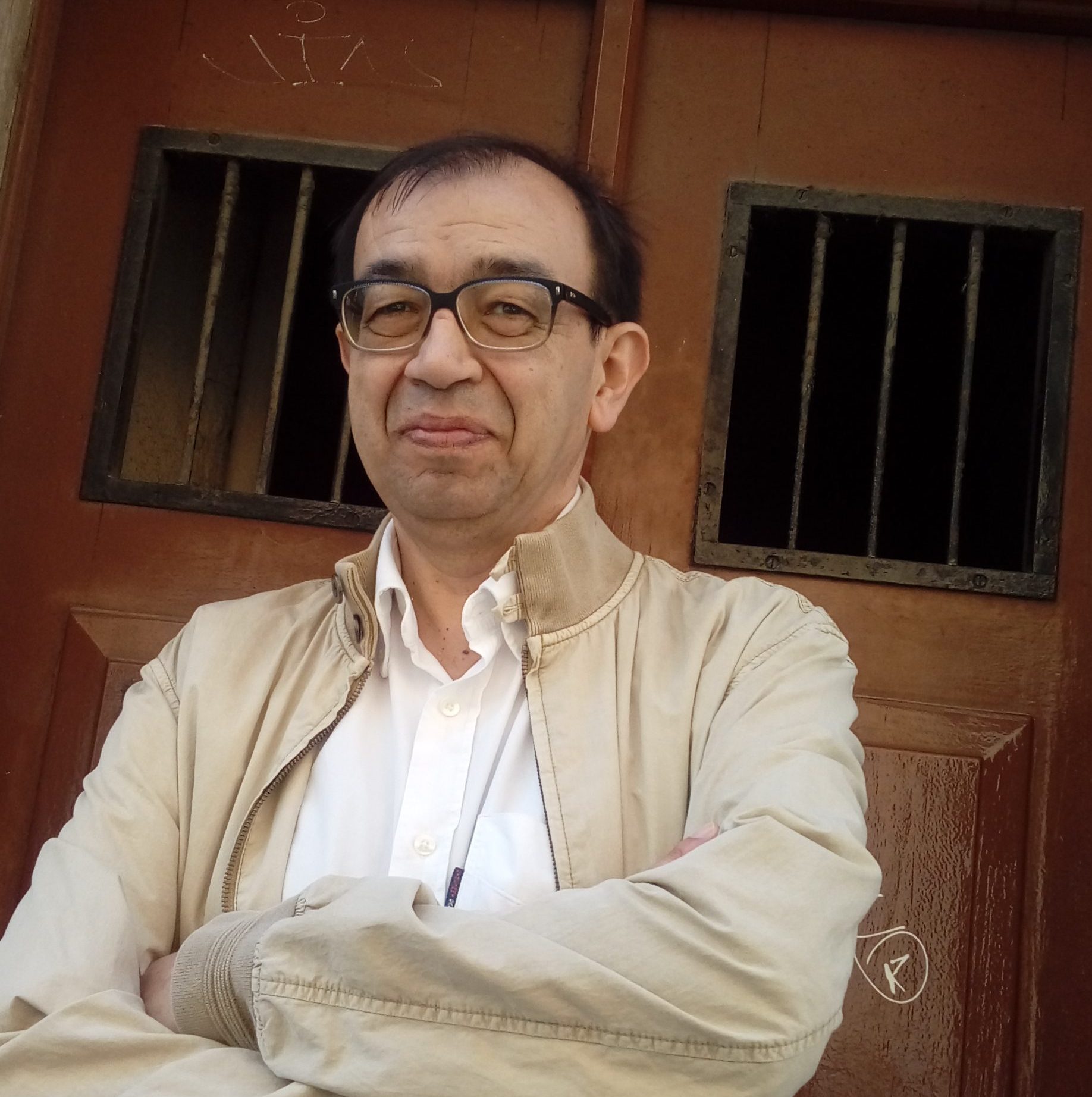 Fernando Sobral studied at The School of Law of the University of Lisbon before beginning his career in Journalism. Sobral has collaborated with several newspapers, including Se7e, O Independente and the Jornal de Negócios, and has contributed to broadcasters RTP, SIC and Correio da Manhã Rádio. He has published more than a dozen books on subjects including history, economics and politics. His most recent novel, O Silêncio dos Céus, published by Livros do Oriente, is set in 1851 in Macau and tells the story of Macau’s attempt at independence from Portuguese rule. L. Ville, O Segredo do Hidroavião and O Navio do Ópio are among his other works featuring Macau as a backdrop.