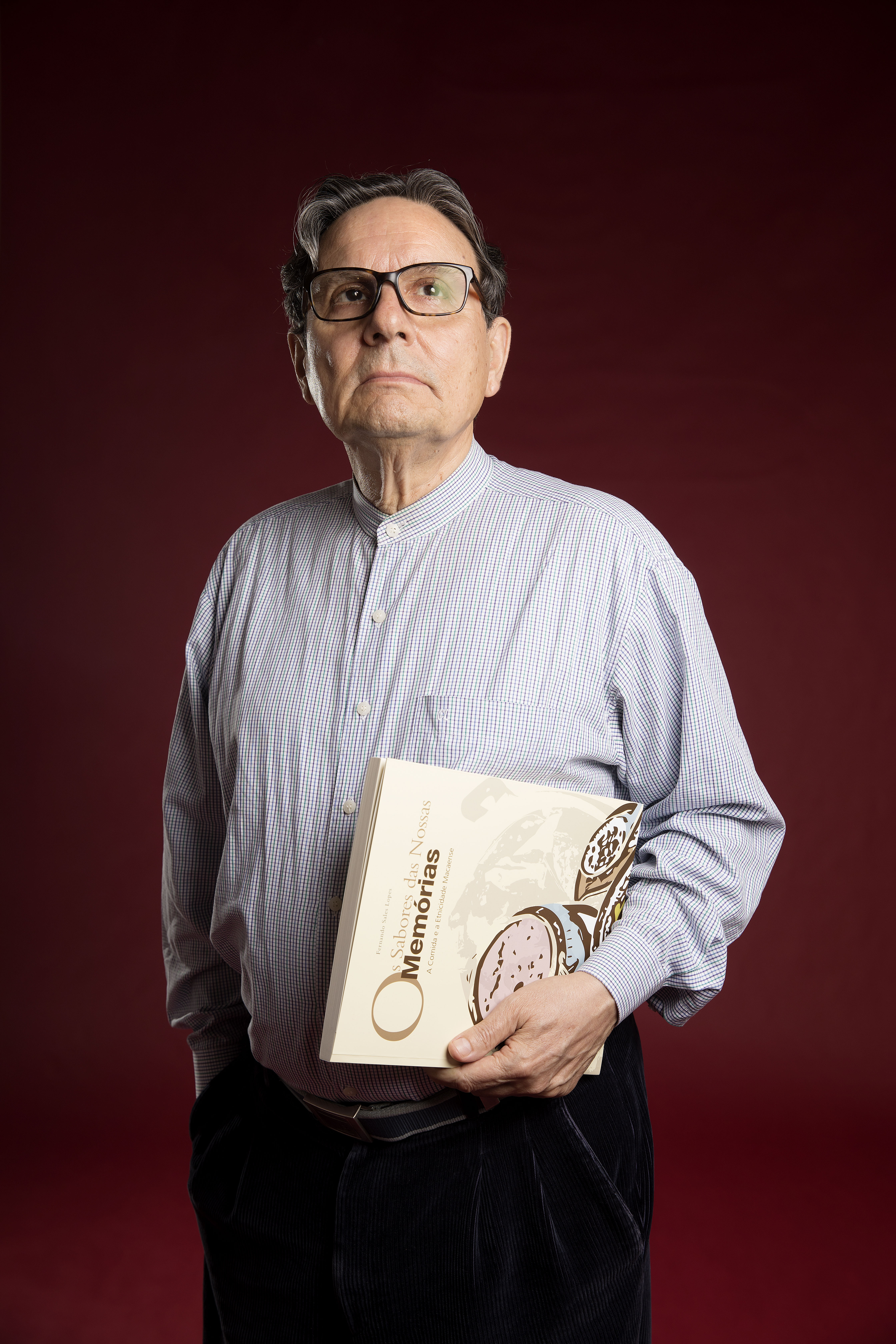 Fernando Sales Lopes was born in Portugal and has lived in Macau since 1986. A professional journalist, he graduated in History and holds a MA in Intercultural Relations. In 1997 he published his first poetry book, Pescador de Margem, winner of the prize “Camilo Pessanha 1996/97”, and in 2013 Geo metria & Exercícios em Busca da Perfeição, He has also authored the lyrics of “Lotus Flower”, the hymn of the cultural closing session of the Macau Handover Ceremony in 19 December 1999. As an actor, he has worked in several movies, including The Bewitching Braid, directed by Yuanyuan Cai.