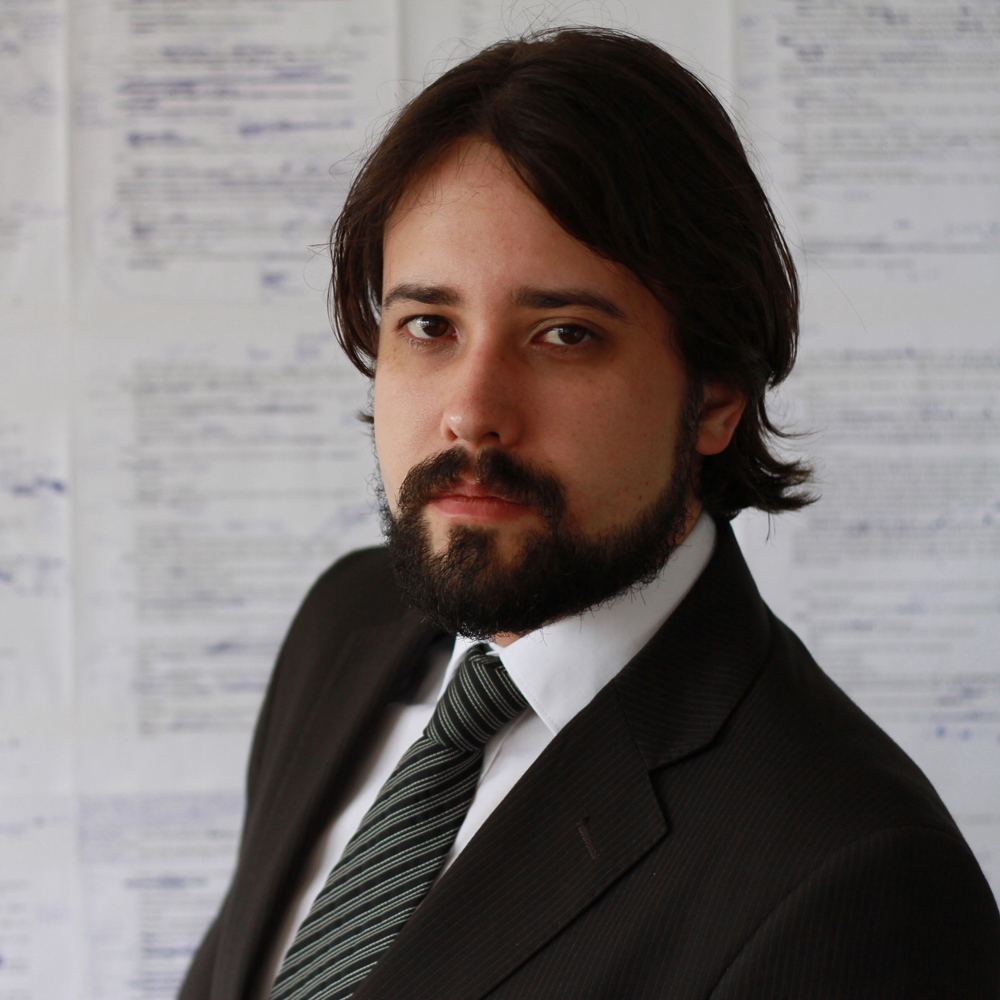 Felipe Franco Munhoz was born in São Paulo, in 1990. He has a degree in Media Studies from the Universidade Federal do Paraná. In 2010, he was awarded a Funarte Grant for Literary Creation to write – full time – the novel Mentiras (2016), inspired by the work of Philip Roth. By invitation of the Philip Roth Society, Felipe Franco Munhoz read excerpts of the novel in March 2013, during the celebration of Philip Roth’s 80th birthday, in Newark. He has published fiction in several media outlets, including Gazeta do Povo, Rascunho, Cândido and The Huffington Post. He is a member of the São Paulo Association of Art Critics (APCA) in the literature field and he coordinates the website Antessala das Letras.

All session by Felipe Franco Munhoz