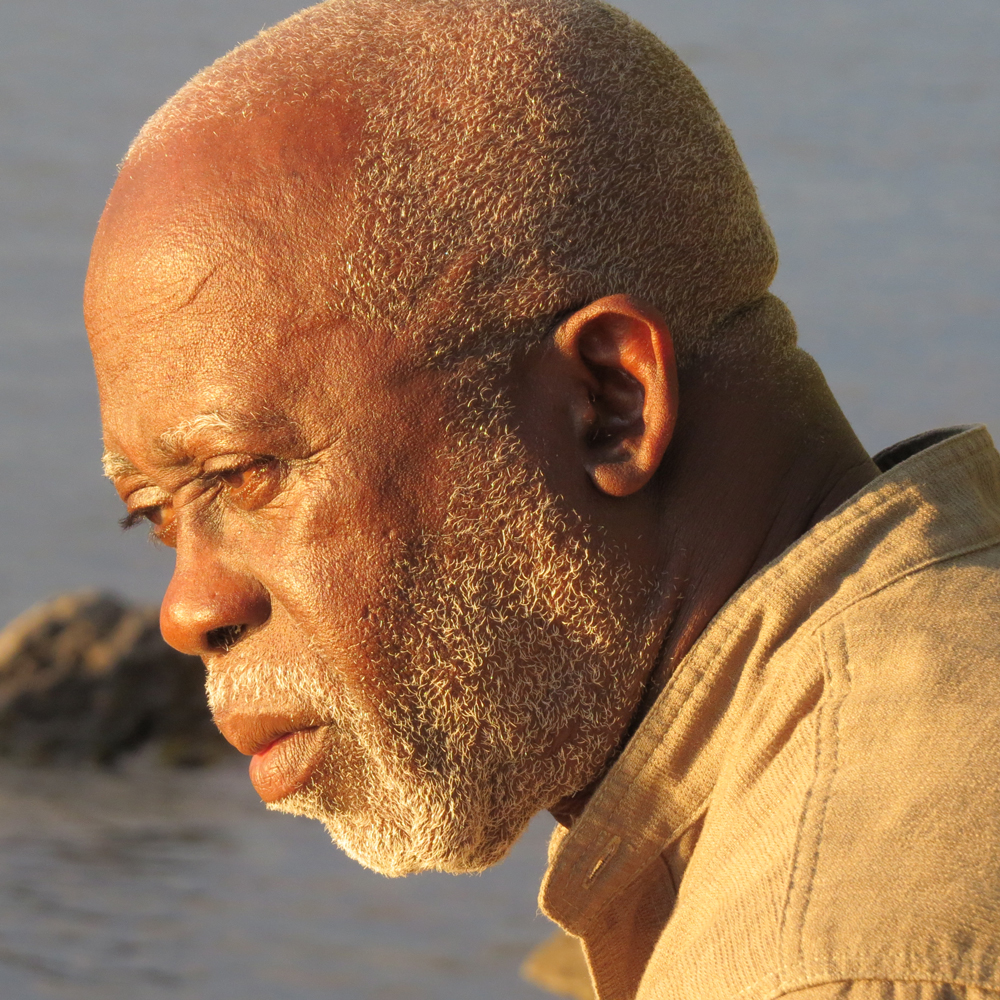 Ernesto Dabó was born in Bolam, Guinea Bissau, in 1949. He graduated in Law and then took a master’s degree in International Law. In addition to being a writer, Dabó is a musician and a founding member of the jazz bands Cobiana Jazz and Djorson. Dabó is the author of various books, magazines and newspaper articles, published both nationally and internationally. As a playwright, Dabó has written Também Amam a Liberdade and an essay about the war in Guinea Bissau titled PAIGC: da maioria qualificada à crise qualificada, which was published in 2013 and is considered to be indispensable reading for a better understanding of the war’s ongoing disputes, which have raged since the 80s. Ernesto Dabó speaks seven languages fluently. His most recent publication, Mar Misto – edited in Portugal and presented in Geneva, Montreal and New York – was widely acclaimed by Guinean communities all over the world. The book, published in 2011, includes 43 poems.

All session by Ernesto Dabó