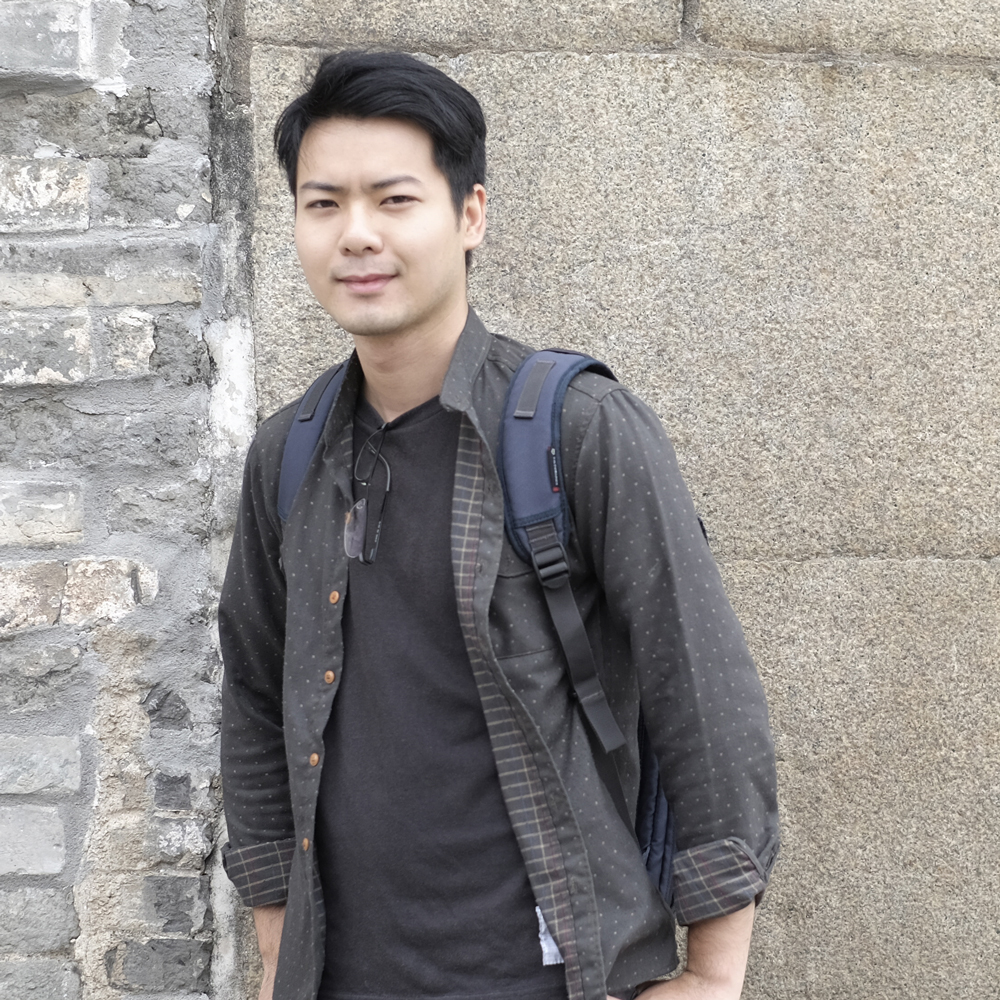 Eric Fok was born in Macau and graduated from the Macau Polytechnic Institute with a major in Visual Arts. His works are characterised by meticulous brushwork, which he uses to integrate ancient maps with new constructions. For these works, Fok usually uses a technical pen. The outcome is a combination of tradition and modernity. His art pieces have been selected for exhibition at the Bologna Illustration Exhibition – Bologna Children’s Book Fair (2013), Art Nova100 of China and Art Revolution Taipei (2014). He is also the recipient of the 2nd Orient Foundation Art Award.

This exhibition focuses primarily on Macau, and one of the artworks featured was created especially for this event. It was inspired by Tang Xianzu’s play The Peony Pavilion, which contains descriptions of 16th-century Macau (in the play, Tang calls the city “Heung San O Lee Ba”). Eric Fok was as curious about the Macau of Tang Xianzu’s era, as the Ming Dynasty Chinese were about Western culture. This exhibition was conceived around that idea.