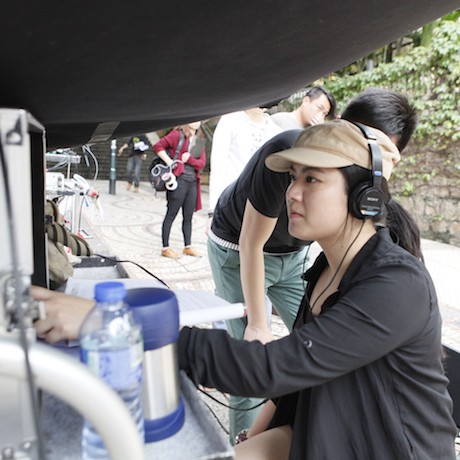 Emily Chan is a screenwriter, director and producer in Macau. In 2013, she self-financed the filming of her first co-produced work Timing. She then signed in Beijing Chen Ming Television Culture Media Co., Ltd. In 2015, she got her Master’s degree of Journalism in Reming University, China. She has won The Best Film program in the Guangdong-Hong Kong-Macau Film Production Investment and Trade Fair in 2014 and 2015. With her love fantasy drama Unexpected she won the WTUF Outstanding Film Project Award in the 19th Bucheon International Fantastic Film Festival.

All session by Emily Chan

Film Screening of A Useless Fiction, When Felicity Calls & Farming on The Wasteland