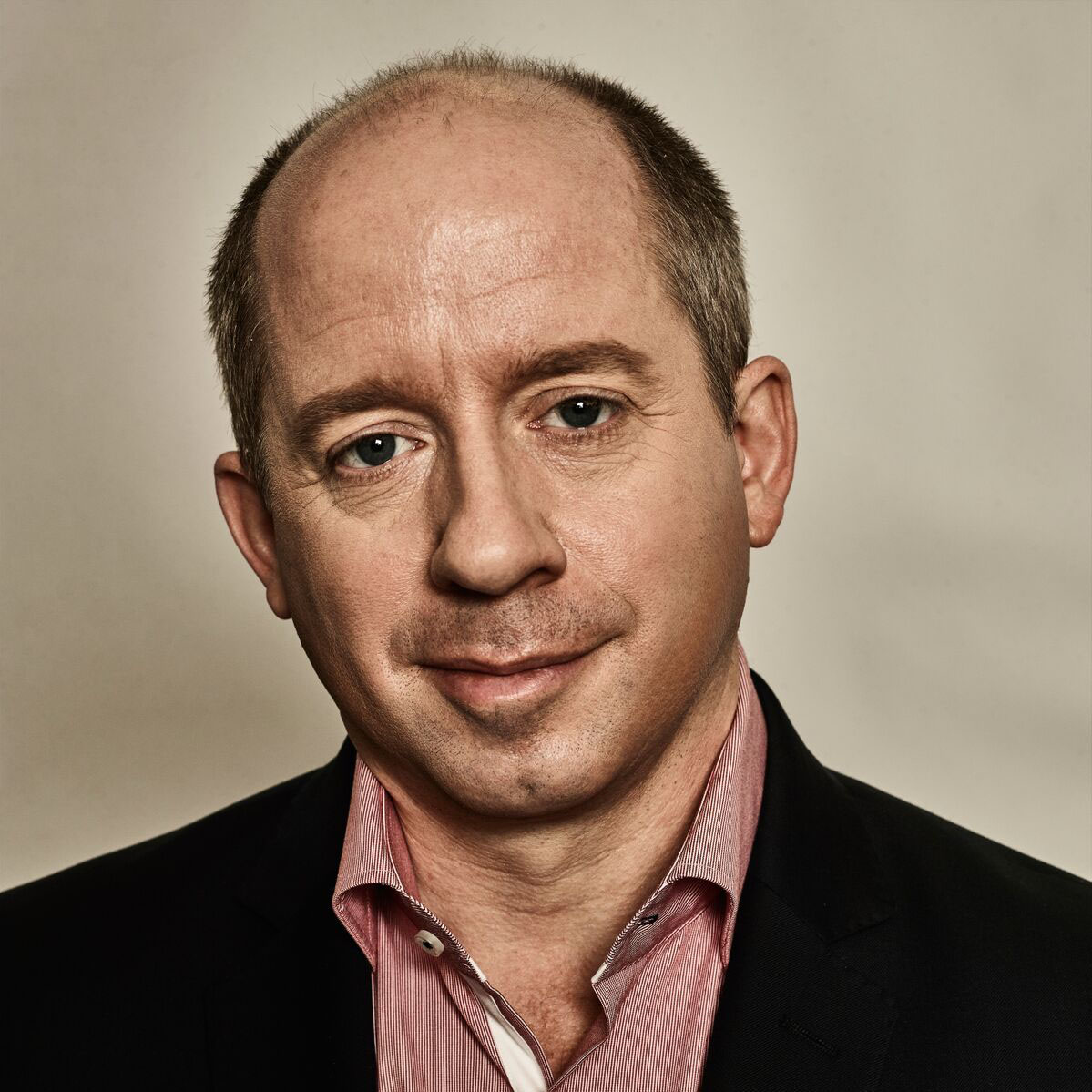 Duncan Clark grew up in England, the US and France and is a former Chairman of the British Chamber of Commerce in China, where he has lived and worked for almost 25 years. He is now Chairman of BDA China, an investment consultancy company he founded in Beijing in 1994. Prior to BDA, Duncan worked as an investment banker with Morgan Stanley in London and Hong Kong. He now serves as a Global Trustee of the Asia Society in New York, an independent director of Bangkok Bank in Shanghai and a trustee of the UK charity/international board of the San Francisco-based NGO WildAid, dedicated to ending the illegal wildlife trade. An early advisor to leading China Internet entrepreneurs, Duncan is a business angel investor in ventures including App Annie, Student.com and Radish Fiction. His book Alibaba: The House that Jack Ma Built was selected by The Economist as Book of the Year 2016 and shortlisted as a Financial Times/McKinsey Business Book of the Year. Published in English, it’s also available in Chinese and in over 15 other languages.