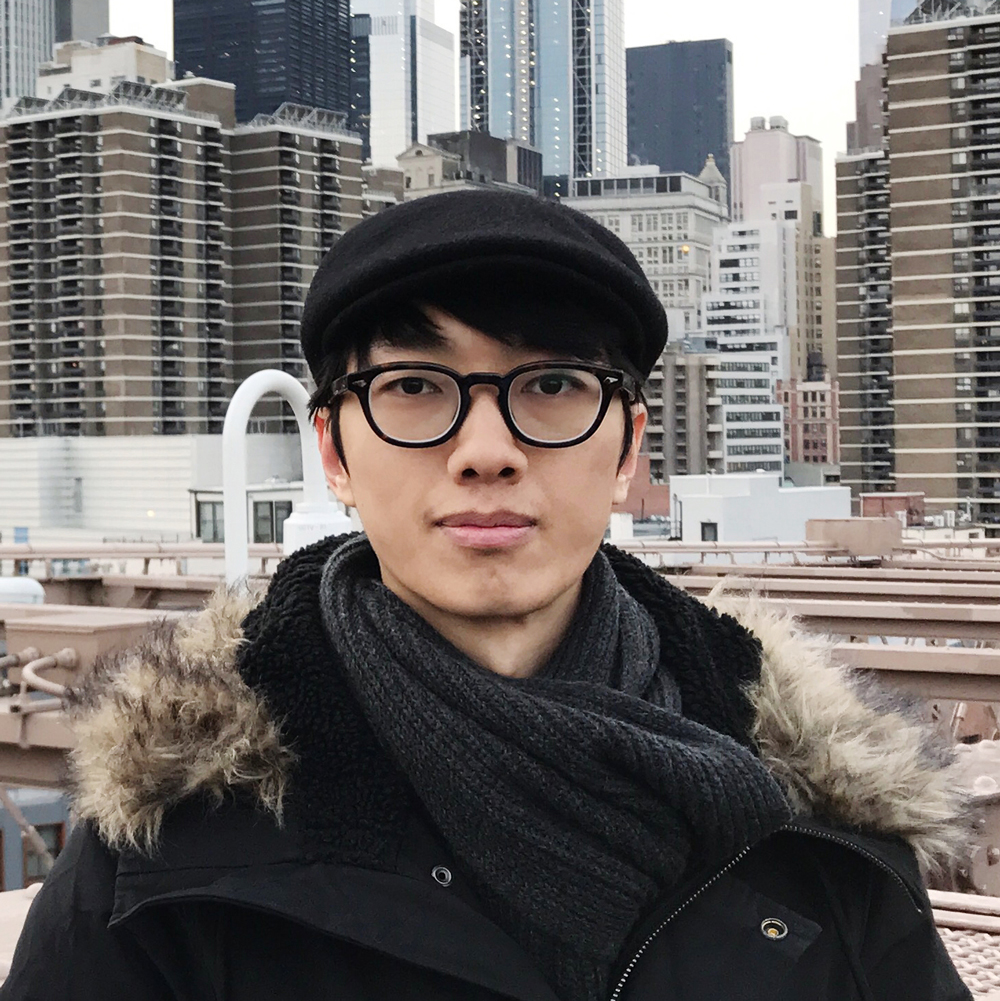 Ziyuan Wu, also known as Dick Ng, is a comics artist from Shenzhen. He started  creating comics and posting his work on his Weibo microblog in 2010. Most of his comics are short stories, known for being absurd, funny and nonsensical. He is adept at using elements from daily life as inspiration for his quirky, dry humor. His works have been exhibited in the group exhibitions Get It Louder (2012, Beijing), Tomorrow’s Party Contemporary Art Exhibition (2014, Beijing), SNACKS Art Exhibition (2016, Shanghai) and here is zine tokyo 12, here is zine · here is hong kong (2016, Tokyo, Hong Kong), as well as in his solo exhibition, All Phenomena (2015, Guangzhou). His collection of comics, All Phenomena, was published in 2015, in Hong Kong.