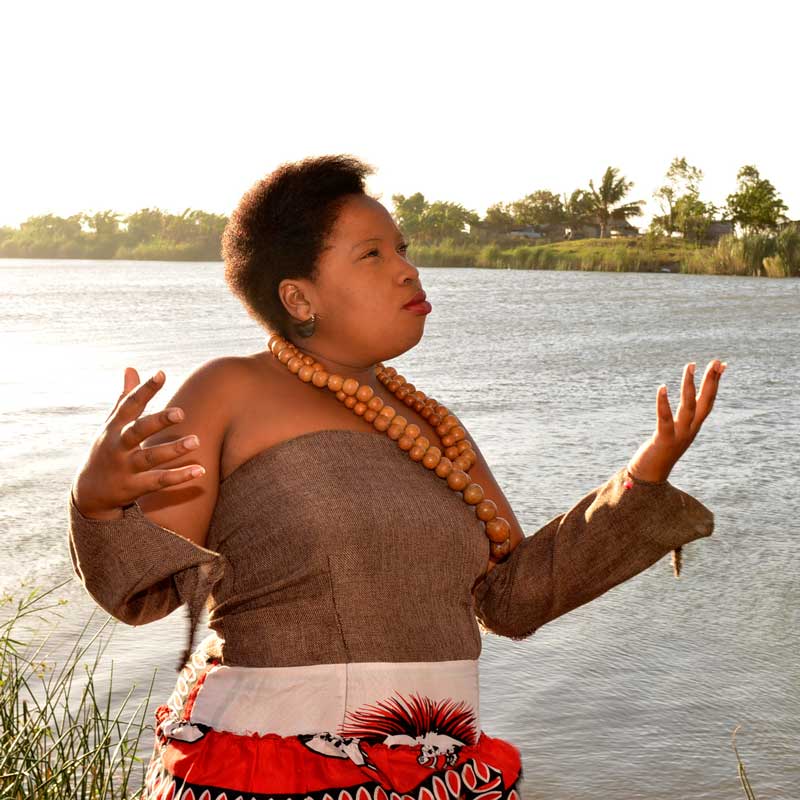 Born in 1988 in Mozambique, Deusa D’África holds a Masters Degree in Accounting and Auditing and is currently a professor at both the Universidade Pedagógica and Universidade Politécnica in her home country. She serves as Financial Manager for the Global Fund Project – Malaria. Inspired by the poetry of Noémia de Sousa, Deusa D’África began writing her own poetry in 1999. She is the author of several prose and poetry works that have been released in print editions, two of them winners of Brazil’s International Literary Contest ALPAS: A Voz das Minhas Entranhas and O Limpopo das Nossas Vidas. Many of her poems have been published in the periodicals Jornal Notícias, O País, Pirâmide, Diário de Moçambique and Xitende. Deusa D’África has seen some of her works published in Brazil and others translated into Swedish.