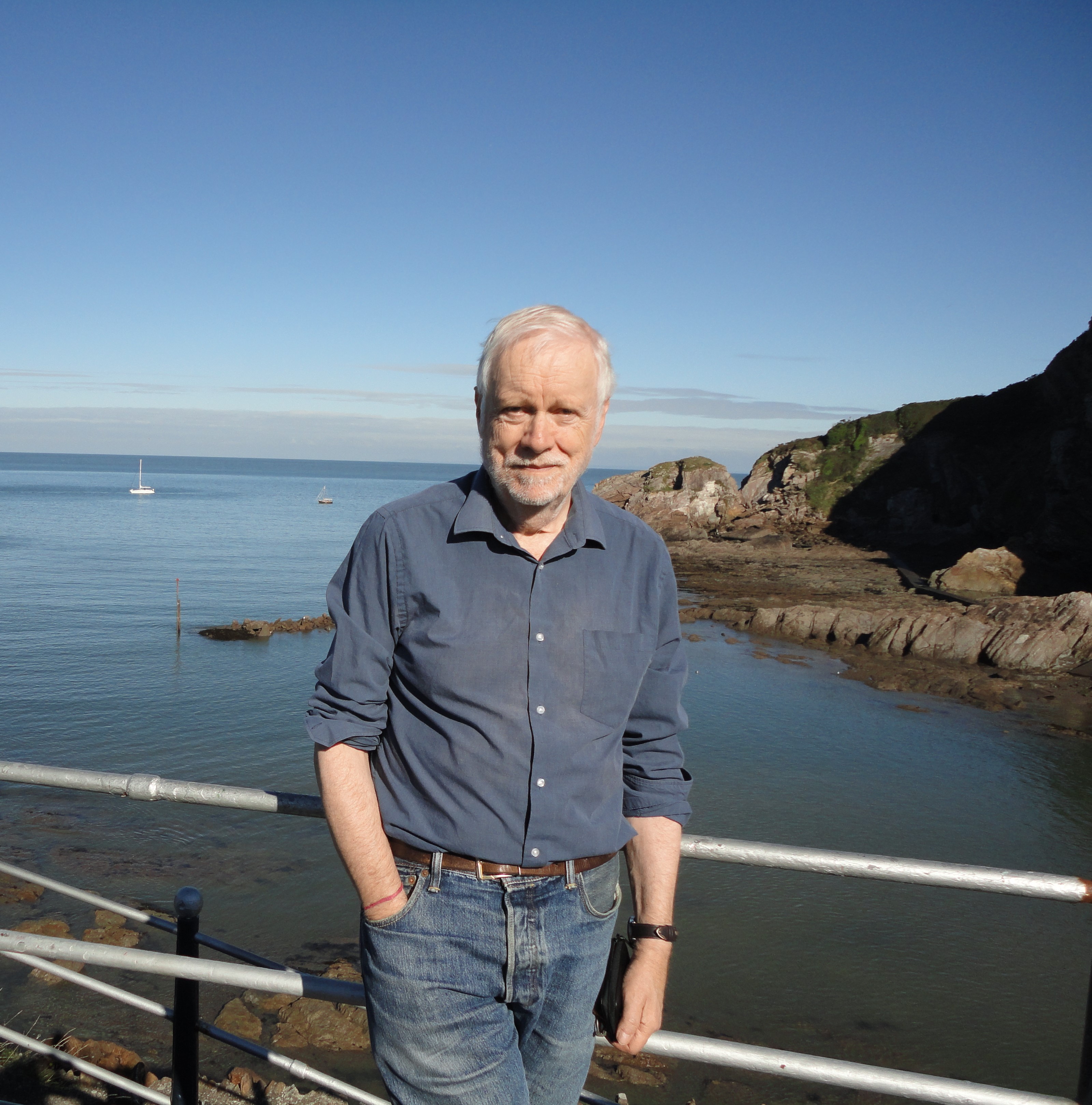 David Brookshaw is a professor emeritus at the University of Bristol, UK. He has published widely in the field of Brazilian and Lusophone postcolonial studies, and has also translated the work of various Portuguese authors, including Mia Couto, Paulina Chiziane, João Paulo Borges Coelho (Mozambique); and Henrique de Senna Fernandes (Macau). He has organised anthologies of the American short stories of the Portuguese writers, José Rodrigues Miguéis (‘The Polyhedric Mirror – Tales of American
Life’), and Onésimo Almeida (‘Tales from the Tenth Island’), as well as a collection of stories by writers based in or from Macau, under the title ‘Visions of China – Stories from Macau’, containing examples of the short fiction of Deolinda da Conceição, Senna Fernandes, Fernanda Dias, and Maria Ondina Braga. He is currently translating the second novel in Mia Couto’s trilogy on the life of the emperor Ngungunyane, ‘A Espada e a Azagaia’ (‘The Sword and the Spear’). ‘The Archive of Confessions’ is the first work he has translated by the Macau-based author, Carlos Morais José.

All session by DAVID BROOKSHAW