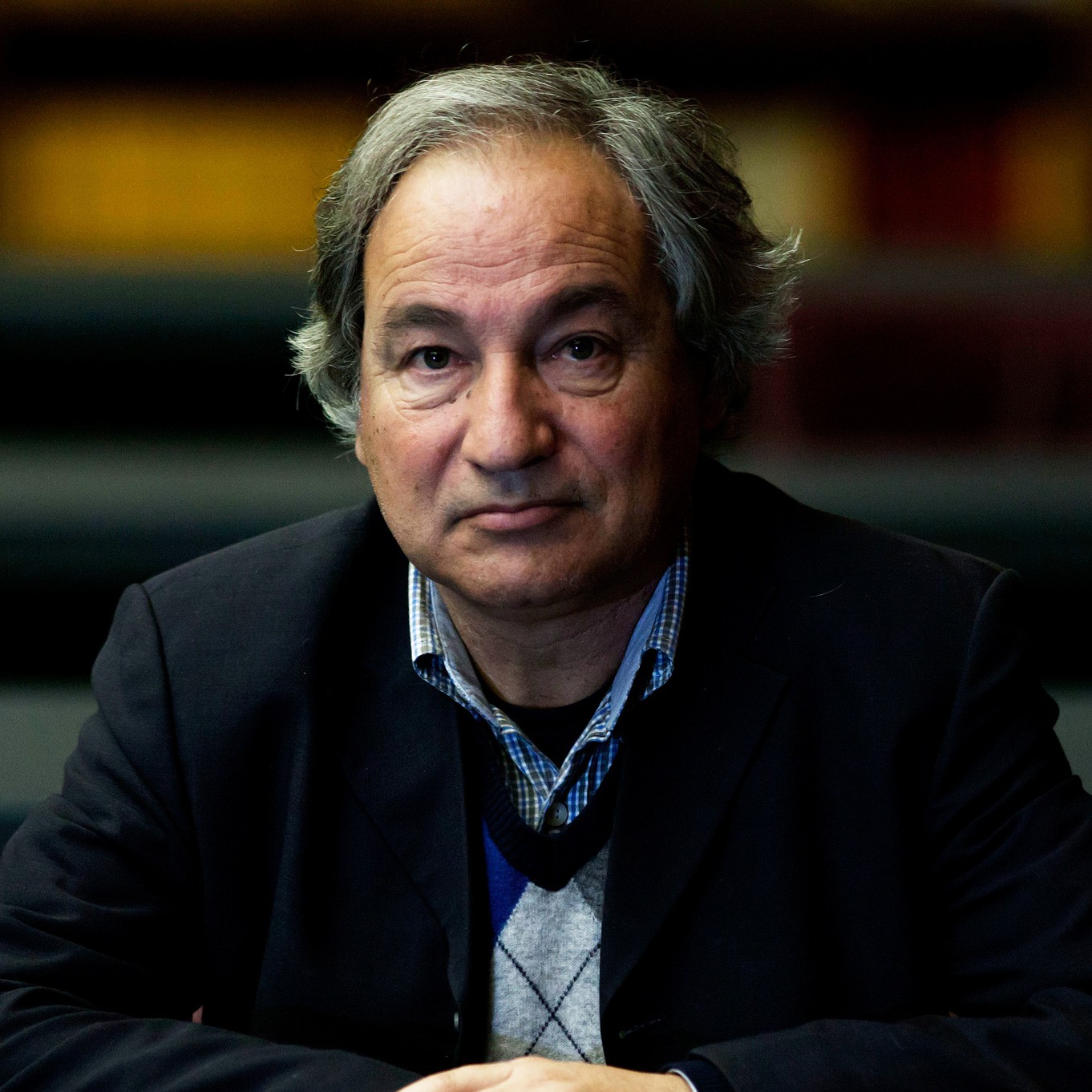 Daniel Pires graduated in English and German Studies and holds a PhD in Portuguese Culture, for which he wrote a dissertation on the Portuguese poet Bocage. He has lectured on Portuguese language and culture at the universities of Glasgow, Macau, Guangzhou and Goa, and has taught in São Tomé e Príncipe and in Mozambique. He co-founded the Centro de Estudos Bocageanos in 1999 and has since served as its director. His essays include O Padre Malagrida, o Último Condenado ao Fogo da Inquisição and O Marquês de Pombal, o Terramoto de 1755 em Setúbal e o Padre Malagrida. He has a particular interest in the culture of the Portuguese city of Setúbal. He has written extensively on the works and biography of Bocage and has spoken on the subject at various institutions. He published the Complete Works of the Poet and, more recently, Bocage: a Imagem e o Verbo.

All session by Daniel Pires

Writers and the Press: A Long-standing Relationship

The Many Faces of Camilo Pessanha