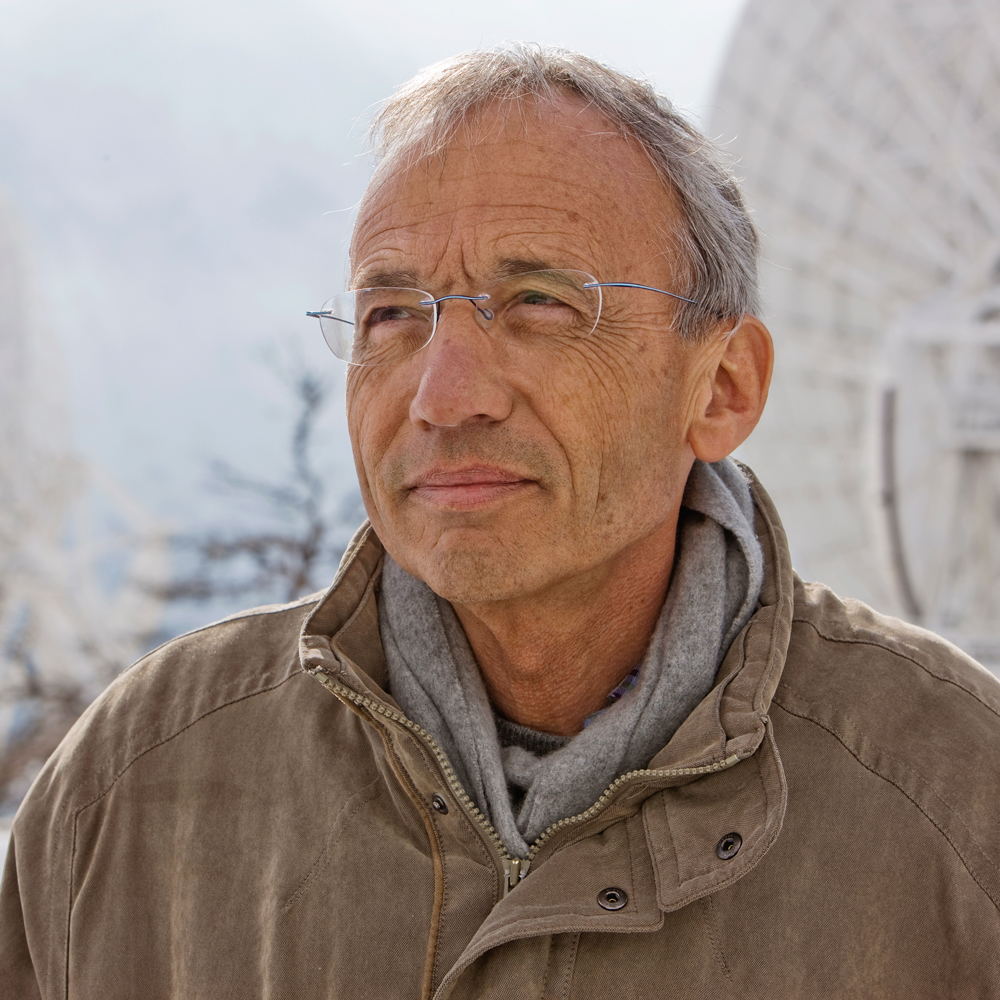 Daniel de Roulet (Geneva, 1944) graduated in Architecture from École polytechnique fédérale de Lausanne (EPFL). He published his first book in 1981 and became a full time writer in 1997.For the past twenty years he has devoted himself to the creation of a cycle of ten novels with huge focus on the risks of nuclear power by retracing history in Japan from Hiroshima to Fukushima and following the stories of two families along the way. Daniel de Roulet is also the author of several travel books, including Tous les lointains sont bleus, and critical essays such as Tu n’as rien vu à Fukushima and Écrire la mondialité. In 2015 he won the Culture et Société de la Ville de Genève award.