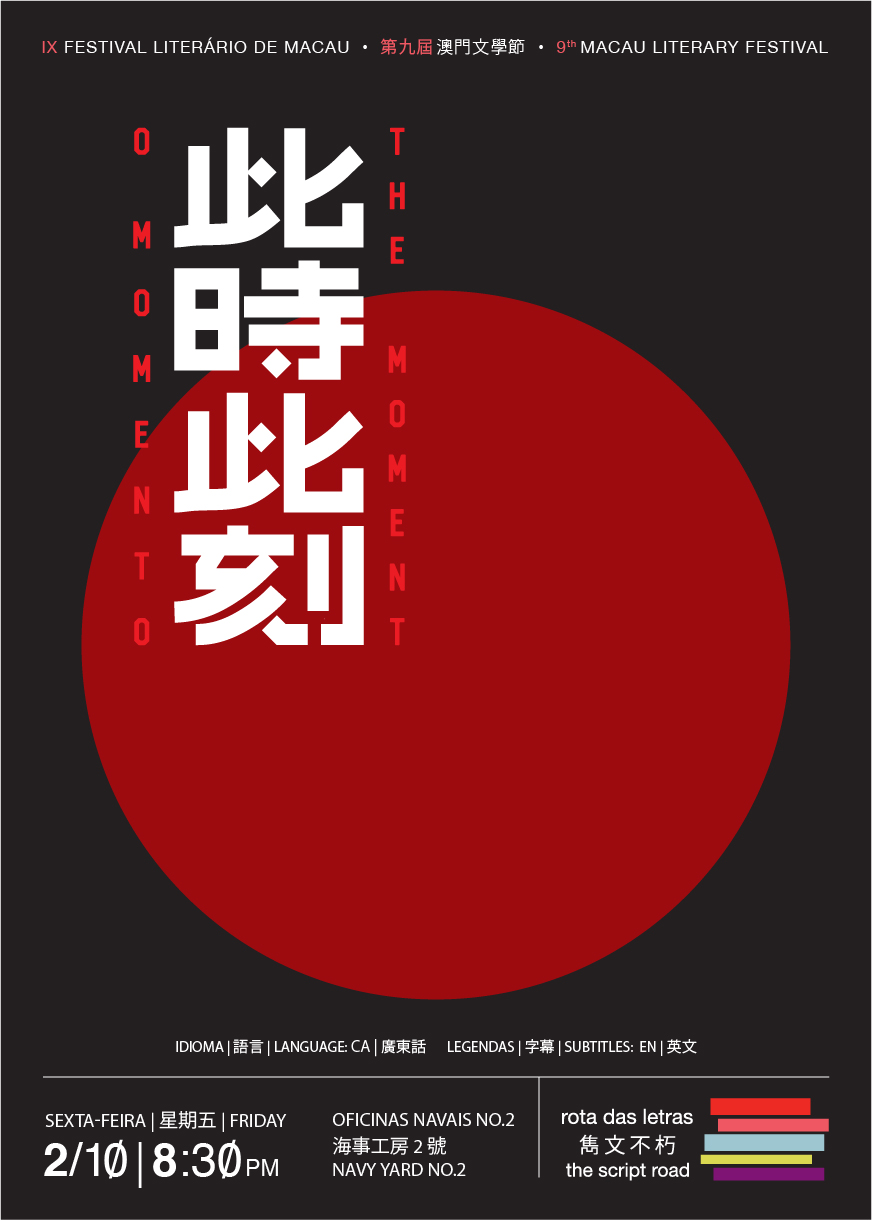 Established in 1996. It had been focusing on physical and dance theatre productions, on stage and site-specific, and as well as the promotion of art education, with the attempt to develop more artistic possibilities and cultivate a culture in Macao. Alongside, Comuna also curates and produces different arts projects such as art exhibitions, festivals, and cross-cultural collaborative programs.

Member of Comuna de Pedra and Soda-City Experimental Workshop. A performing artist. Since the first performance in 2006, he has participated in numerous performances in different roles, including actor, creator, and coordinator. 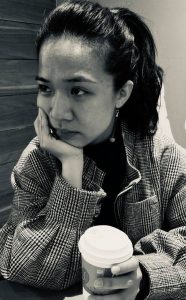 Recent president of Comuna de Pedra, Jenny primarily works as a director and performer, as well as an educator.  She graduated from École International de Theatre LASSAAD (Belgium) and University of Macau, English General Program.  Jenny‘s work is usually multi-disciplinary and she is particularly interested in crossed-cultural collaborative projects.  She has directed over 20 performing art pieces that vary from physical and dance theatre, dramas, musicals, children theatre, to experimental black box theatre.  She has performed and presented her work in festivals and theatres in Hong Kong, Beijing, Nanjing, Taiwan, Thailand, Belgium, Portugal, France, Ireland, England, Brazil, etc.  Besides, the artists have been frequently commissioned by Macau International Arts Festival and Macau City Fringe Festival.  The Mute Quire, directed by her, was awarded The Best International Performance in Galway Fringe Festival 2014. 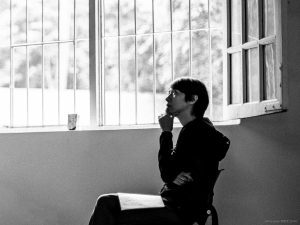 All session by Comuna de Pedra